Movies You Should Be Watching: Alex Cross

We don’t really do movie reviews here. But we will. For the first one, we’ll do Alex Cross. We won’t spoil it for you but just to be clear, we liked it…a lot. 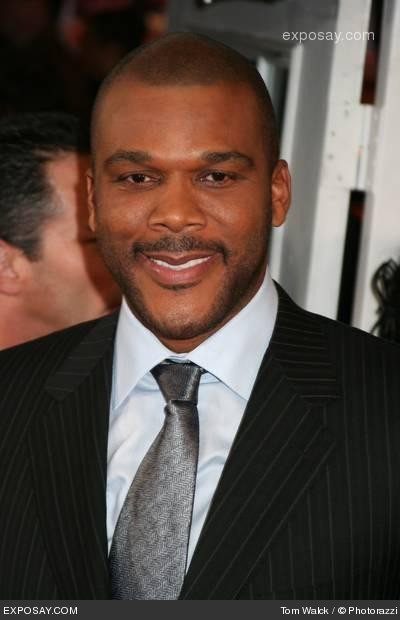 Alex Cross was Tyler Perry’s first foray into the suspense thriller realm and honestly, he sold us on it. He convinced us that he was a super stealthy detective with an uncanny ability to get into the minds of psycho killers. Having never read a James Patterson novel, Perry’s rendition of Cross seemed pitch perfect and believable. We got to experience the movie in real time since we didn’t have any preconceived notions about the novels going into it. Perry harrowed through difficult tear-jerking scenes that left me with a ball in my throat (WritetoLive not so much). And, his anger was palpable in others. I believed him. And the struggle Cross experienced was apparent throughout the film. I was thoroughly impressed.

Many critics gave lackluster reviews of the film’s content. Rightfully so. There were a few moments when the script trailed off into la-la-land. Some of the lines were downright silly. So much so that I found myself waiting for that signature Tyler Perry chuckle to end the scene. I found myself tapping WritetoLive and giving him the eye like “whaaa? the whaaa?” But, even in these dreary moments of writing slump, the chemistry between the actors on screen held the story. Perry convinced us that he was Cross in the flesh, back story and all.

And, like us, some critics found the speed of the film refreshing (SPOILER ALERT). While it did sport a PG-13 rating, it definitely had moments where I, twenty-something mother of two, had to turn away and shriek. Was it gritty? Yes. Was it suspenseful? Indeed. Did it make us go hmmmm? A little. But, most importantly, it was fun to watch. We typically enjoy sci-fi, action films, so this was a departure for us. But, we enjoyed every minute of it.

We highly recommend this film to light weight movie watchers. All those looking for gore and guts, this is not for you. It was chill enough to watch on a date but tough enough for a night with the boys. Don’t let the slight opening weekend numbers deter you. Go see this movie with your boo or friends.

For a detailed outline of the film, see here.

Have you seen the film? What did you think?