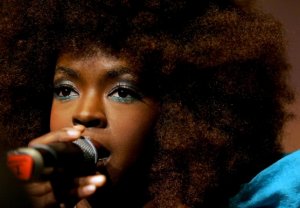 Late in the day on May 5th, Lauryn Hill released a new track, Neurotic Society, to iTunes with little warning other than an announcement via her Tumblr and Facebook pages. And the announcement wasn’t a proud proclamation. It was more like “my boss is making me do this, so here it is.”

Here is a link to a piece that I was ‘required’ to release immediately, by virtue of the impending legal deadline. I love being able to reach people directly, but in an ideal scenario, I would not have to rush the release of new music… but the message is still there. In light of Wednesday’s tragic loss (of former label mate Chris Kelly), I am even more pressed to YELL this to a multitude that may not understand the cost of allowing today’s unhealthy paradigms to remain unchecked!

See, as a result of her new record deal with Sony (the one that also establishes her own record label, Obverse Creation Music/Sony ATV) required her to release music. So, as far as I can tell, she played eenie-meanie-minie-moe with the material that she had recorded to see what would meet her contractual obligation.

But to be honest, we’ve been waiting for new material from L-Boogie for so long, I don’t think the means really matter. 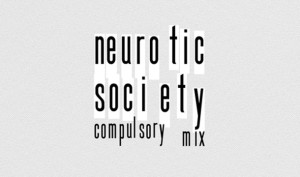 Just prepare to be a little shocked. The psychedelic track boasts a bit of an odd beat, and Lauryn pretty much machine gun raps through the length of the track. It’s interesting to say the least.

And I’m still on the fence about it all. I came to the track with such high expectations, but I can’t be sure if the song met them or not. It’s just so far from her previous work. I’m still at her unplugged album from 2002. And she has clearly moved past that era.

I suggest that you listen to the new song with a very, VERY open mind. Give it a few spins. Then come to your conclusions.

Buy the song from Amazon.

The new “Ms. Lauryn Hill” is here. Are you ready? Let us know how this makes you feel in the comments section below!