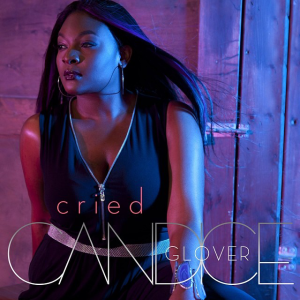 Candice Glover’s highly anticipated debut single has finally arrived. She more than proved on American Idol that she’s got the pipes, and her unique styling of songs made her seem the most radio ready of all the contestants.

So the big question now is how does it stand up?

Honestly, “Cried” gives everything that is expected of Candice. The heavy, belabored ballad has obvious gospel, R&B, and jazz influences. The arrangement is simple and sparse, giving her ample opportunity to showcase the strength of her vocals. And just like her American Idol performances, she is very calculated as to when she goes for the gusto or keeps things restrained.

And true to form, Candice can’t resist the urge to innovate. She ends the chorus bringing the tempo slower and slower, punctuating the emotion of the song and setting her voice free. This pause is a tactic commonly used in gospel music, and classically it is known as a fermata. Just another way she sets herself apart from the pack.

But on the first listen, I wasn’t feeling the magic that I had become so accustomed to with her music. I chalked that up to listening to music through earbuds on my computer. So I gave the song another chance, this time through my vehicle’s speakers. And upon this listen, there were definite intricacies I couldn’t hear through my earbuds. But something still wasn’t jiving with me.

And in retrospect, this is really nitpicking at this point. There really isn’t anyone else in the game right now that is operating on her level. So, buy the single once it hits iTunes next week and purchase her album, Music Speaks, when it hits stores in February 2014.