Pentatonix Will Have You Listening to Christmas Songs in July 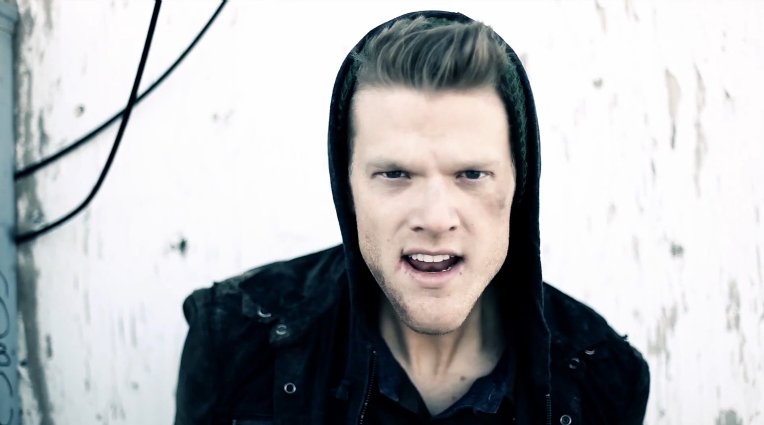 Yes, tomorrow is Christmas Day. And, I have been asking my husband to write this post for weeks…and now…I am writing it. Why? Because I friggin love Pentatonix! They won last year’s acapella singing reality show on NBC called The Sing Off.

Well, I kind of love them. I actually have an unhealthy infatuation with their semi-lead singer Scott Hoying – the tall, blonde sexiness of a man whose vocal chords were ordained by God to induce men and women into throwing undies at him involuntarily. Yes. Him.

Everyone else is amazing too though.

Scott Hoying is a fellow Trojan so he is obviously a brilliant man. But, his bandmates, Kirstie Maldonado (the only girl), Mitch Grassi (the songbird), Kevin Olusola (the beatboxer), and Avi Kaplan (the baritone), are all stellar singers as well. They all blend together to make instrument-less music sound angelic. I really think I am going to be listening to Christmas music all year long because of them.

Here is their rendition of “Little Drummer Boy.”

And, here they are killing the “Carol of the Bells.”

This is probably my favorite. Partly so because my boyfriend…err…umm…I mean, Scott sings much like he did when most of us first saw him on TV. Not only that, they are really highlighting their beautiful harmonies. I love that everyone’s voice is spotlighted in this one. Trust me, you have never heard “Angels We Have Heard on High” like this before.

Doesn’t that just make you feel all warm and bubbly on the inside? (Like where your heart is – get your mind out of the gutter folks). Great singers are few and far in between nowadays. These young folks are making it look easy to sing in the rafters with no instrumentation behind them. It’s a testament to their friendship and skill that they continue to cover these song and make them sound better than the original (Remember when the boo wrote a post about their cover of “Pusher Love Girl?”).

I swear, Scott could sing the back of a dirty napkin at a Chinese food restaurant to me and I’d melt. I don’t care if I’m not his type…and I’m married. I’m just saying.