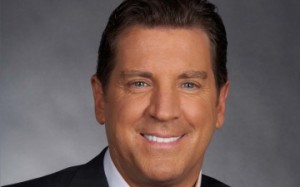 In the land of Fox News heads, Eric Bolling is one of the chieftains of ignorance. So, it comes as no surprise that, like a RNC Twitter account, he has proclaimed racism over.

Yet, while the RNC knew to cover its behind after the faux pas, Bolling was serious from the start. His “expert” analysis revealed that racism must be over because of Obama and BET. Apparently, all that you need to prove that the majority takes no action against a minority is the presidency and a TV network.

Sorry other minorities. Blacks must have you beat. We win the minority superiority game. But no one goes home empty-handed. Your parting gift is a signed Sarah Palin photo.

Watch the video below.