TV You Must See This Spring

Check out the synopses and trailers below! 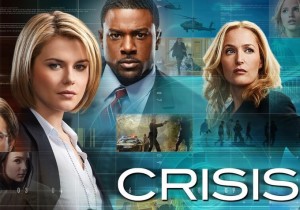 Synopsis: To bring the most powerful people in the world to their knees… threaten what they hold most dear.

It’s ﬁeld trip day for the students of Ballard High, a school that educates the children of DC’s elite, top-of-their-industry CEOs, international diplomats, political power players, even the President’s son. But when their bus is ambushed on a secluded rural road, the teenagers and their chaperones are taken, igniting a national crisis.

Now, with some of the country’s most powerful parents at the mercy of one vengeful mastermind, the question arises: how far would you go and what would you become to ensure your child’s safe return? With so many parents and dignitaries put into play with nowhere to turn and no one to trust, the unthinkable grows from the select families at risk to an entire nation at stake. 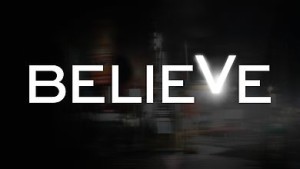 Synopsis: Levitation, telekinesis, the ability to control nature, see the future… since she was born, Bo (Johnny Sequoyah) has had gifts she could neither fully understand nor control. But now that she is 10 years old, her powers have become stronger and the threat from malevolent forces that would use her abilities to control the world has grown more dangerous. With her life and future in jeopardy, Bo’s protector, Milton Winter (Delroy Lindo, “The Chicago Code”), turns to an unlikely source to keep her safe – Tate (Jake McLaughlin, “Crash”), a wrongfully imprisoned death row inmate who’s lost his will.

Tate and Bo begin an extraordinary journey, one in which trust must be earned. On the run and traveling from city to city, every place they stop and everyone they meet will be changed forever. But they’ll have to keep going to stay one step ahead of the sinister forces after Bo’s power… because it will take a miracle to keep them safe forever.

Will you be watching?