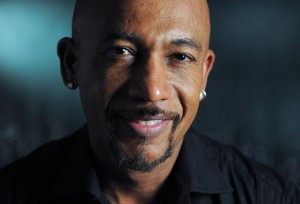 There is a lot going on in the blerd-o-sphere right now. So much so, it is nearly impossible to keep up with it all. To make life easier for you, we’ve started a new series of posts to recap today’s news in Blerdom. Here’s your Wednesday recap.

Prominent activist Deray McKesson is on the front lines leading protests across the nation, and now, fighting jabs from the media at large. On last night’s airing of Hannity (Fox News), he was called a “professional protestor,” “race baiter,” and “race pimp” by Sean Hannity and the token Black cosigner for Hannity’s show that night. Then Montel Williams (yes THAT Montel Williams), who also frequents Fox News, jumped on Twitter to say:

And you know Black Twitter wasn’t standing for that. The hammer came down hard and in short order, the most stinging tweet referencing Williams’ family problems. 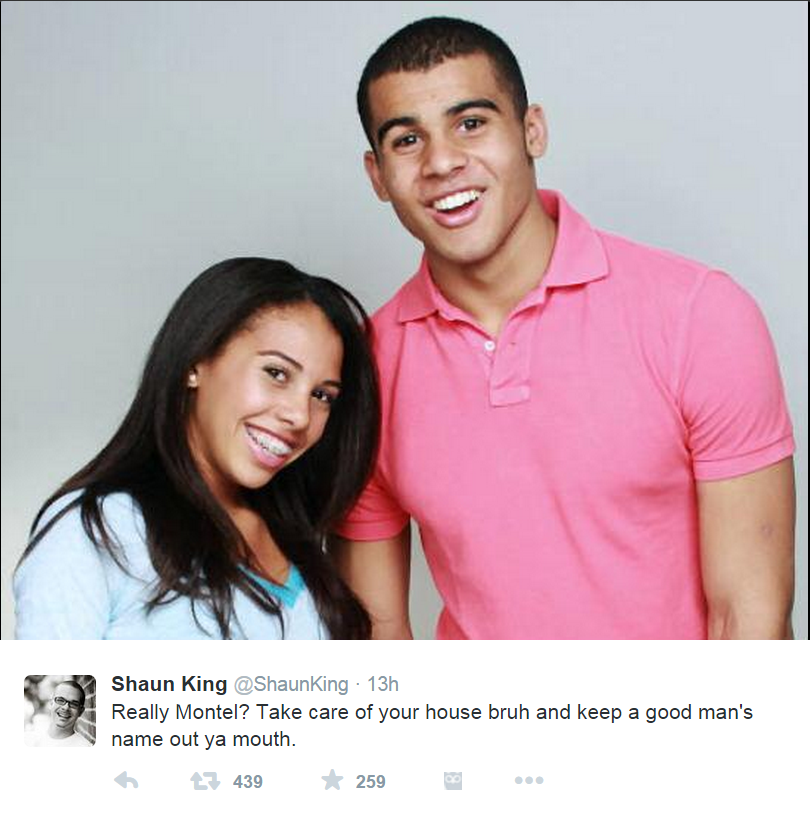 If there is one rule anyone on social media must follow, it is DON’T CROSS BLACK TWITTER.

Head to Salon for more on McKesson’s Hannity appearance and TheRoot for more on the Twitter dragging.

Comic-Con is coming and the official schedule was released today. Amongst the plethora of offerings for the next Con, the biggest news is that Marvel Studios won’t be there. Some are saying that they didn’t want to take the backseat to the barrage of DC fare (Batman vs Superman: Dawn of Justice, Suicide Squad, Justice League, and Wonder Woman), but my hunch is that they are putting all of their muscle behind Star Wars, due in theaters this November.

After months of trolling us with her incendiary comments, backwards logic, and defenses of racism, Raven Symoné had landed a permanent chair on The View. ABC made the announcement today with this tweet:

Anyone that guests for this long getting a slot is not a shock. And with the press coverage that she has brought with her comments, look for her opinions to be that more divisive now that ABC has endorsed her.

The Disney Company has made another one of my dreams come true! Being a part of ‘The View’ family will be a wonderful growing experience for me,” said Raven-Symoné. “The cast and crew are warm and welcoming and has made the transition into daytime talk easier. I have a lot to learn within this new arena, but being the apprentice of these spectacular women will only make me a better person and talk show host. I want to thank ABC, ABC News and The Disney Company for believing in me and my potential! Let’s have some fun!

FAME Is Returning to Television 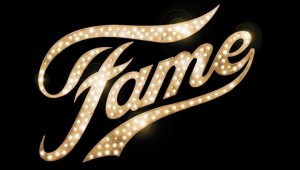 he House That Debbie Allen Built is returning to TV. FAME, of 80’s fame, has been picked up to series by Lifetime. Nigel Lythgoe, who has shepherded series like American Idol and So You Think You Can Dance, will be executive producer. The film turned TV series turned rebooted film is a great match for television, especially in a world where musical/theatrical shows like Glee, Smash, and Empire have built the template for success. Now all we need is Debbie Allen and Janet Jackson for cameos.