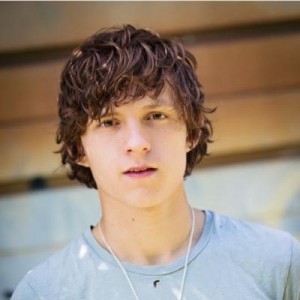 The Spider-Man that will be making his way into the Marvel Cinematic Universe (MCU) finally has a face. In the character’s third film incarnation, English actor Tom Holland will be donning the infamous tights and swinging through New York City.

Marvel, in partnership with Sony, has been casting for the role for weeks, and developments as to who was being considered and who had fallen out of contention seemed to shift on a daily basis. Now with Holland officially on board, most of the major players in Marvel’s Phase 3 lineup have been cast.

He recently showed off some stunt work on his Instagram account, linked below. The videos show him doing a few different forms of flips. Catch your first glimpse of him putting those acrobatic skills to work as the web-slinger on May 6, 2016 when Captain America: Civil War debuts before moving on to his own solo film to be directed by Jon Watts, dated for release July 28, 2017.