The Leaked Star Wars Film Schedule You Have To See 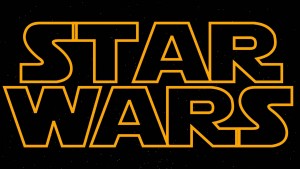 The best leak in the world occurred today. If this image is to be believed, we now know the official Star Wars film plans. And they are EPIC.

An image surfaced on Imgur (via Indie Revolver) this morning that was allegedly snapped by a comic-con staff member while Disney/Lucasfilm was doing a technical run through for their Hall H panel. In it, we can see the next six planned Star Wars films.

But the blockbuster news isn’t that we have the schedule, it is what is on the schedule. We previously heard about the upcoming Han Solo origin film, but we didn’t know that he would be sharing the screen with Boba Fett. Also, there were strong rumors that an Obi Wan Kenobi film was in the works, but this schedule seems to confirm that.

There are some questionable discrepancies with the timing presented in the photo (the Han Solo film was announced for 2018 while Episode IX is planned for 2019, and the theater doesn’t look like the San Diego Convention Center’s Hall H),  but neither of these points is definitive proof of the image being accurate or not.

So while we can’t be sure if this image is to be believed or if it is bogus, I sure hope it’s the real deal. Either way, the truth will be revealed during the Star Wars Hall H panel at San Diego Comic Con on Friday, July 10. Check out the image below and hit the comments section with your bets as to the picture’s authenticity. 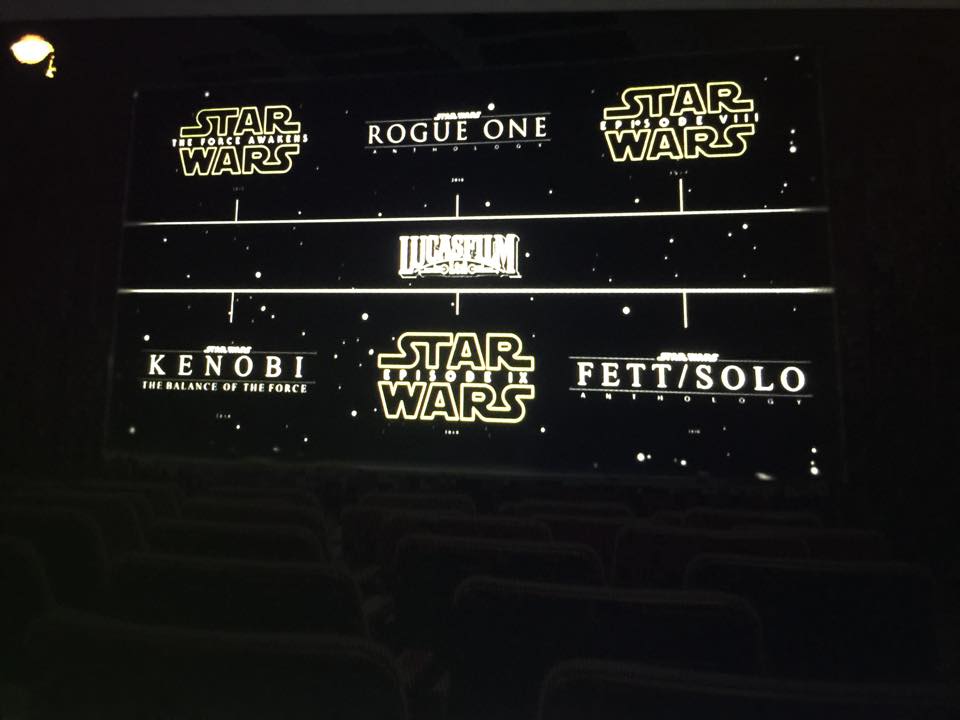