The 5 Trillest Moments From The 2016 Golden Globes

We have complained time and time again about the absence of blackness from mainstream awards shows. But, last night, we saw several moments where all of those concerns seemed to fade away completely.

Now, don’t get me wrong. I’m not saying that everything we ever had concerns about – like low representation of women and non-Whites in TV and film, marginalization and stereotypical roles for the entertainers of color who actually do get roles, and the #NewBlack mentality that often leaves many consumers of color feeling excluded by the media – was wiped away. Those are clearly still issues that must be dealt with as Hollywood continues along this trend toward inclusion of a diverse body of actresses and actors.

But, thanks to these 5 moments, the nauseating boredom of the 2016 Golden Globes was halfway enjoyable. 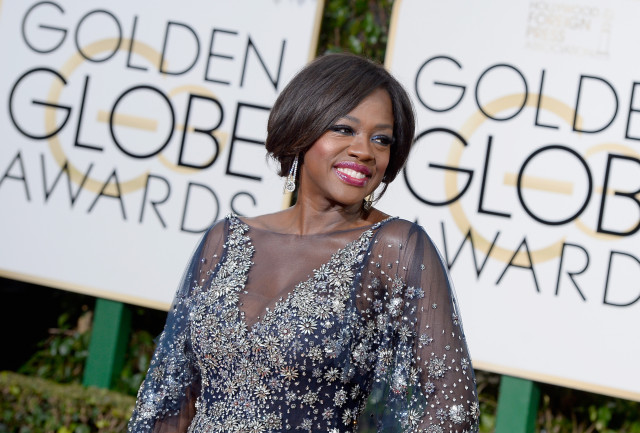 She might not have taken any awards home last night, but Mrs. Davis sure did murder the stage when she came out looking like Glinda the Good Witch from The Wiz. Viola Davis always looks like #BlackGirlMagic, rainbows, and a bag of Werther’s Original personified, and her appearance at the 2016 Golden Globes did not disappoint.

Hollywood is known for tokenizing minorities, and after the Golden Globes themselves mistakenly tagged America Ferrara as Gina Rodriguez back in December, Longoria and Ferrera took their moment on stage to skewer them to death over it.

“Hi, I’m Eva Longoria, not Eva Mendes.” “Hi, I’m America Ferrera, not Gina Rodriguez.” “And neither one of us are Rosario Dawson.”

Jamie will take any moment he can get to be a fool. And in announcing the winner for Best Score, he went full Steve Harvey by announcing Straight Outta Compton as the winner, and then retracting his statement. 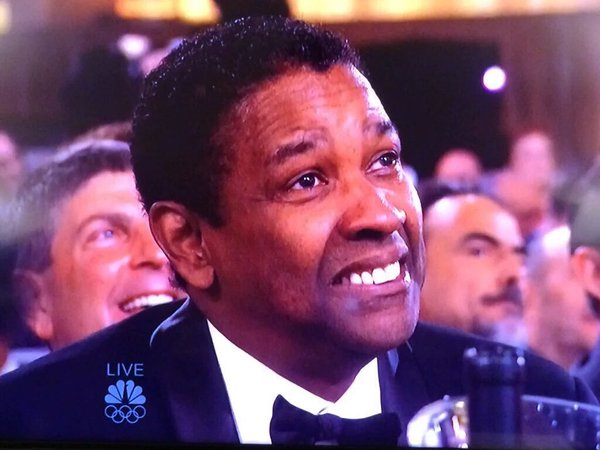 Denzel Washington is the most charming man in Hollywood. He brought his family on stage with him to accept the Cecil B. DeMille Award, and after momentarily losing his speech, his wife told him he needed his glasses. He said he could read it without them, and ended up struggling through. But none of that mattered because his humor in the moment, balanced with his clear emotion at the honor, won over the room and every living room across America.

She handed out cookies to folks as she made her way to the stage. She scolded folks on stage for stepping on her train. And in letting the production team know that they weren’t bout to play her off, she delivered the quote of the night:

Girl, you hit the trifecta.