6 Black Women Idris Elba Can Date Who Still Have Edges 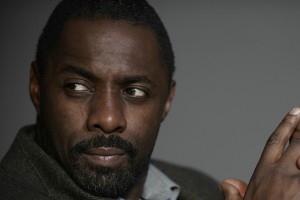 The Internet exploded yesterday when news broke that fine ass Idris Elba had broken up with his girlfriend and the mother of his child Nayiana Garth (sorry boo, I really sort of am). And, while everyone started plotting on this man’s body parts, I heard that he might be already seeing someone who is gorgeous . Since it’s Black History Month and Valentine’s Day is so close, I am trying to help him get this together quickly. I am all about Black love. I want to see him happy and in the presence of edges even if it can’t happen with me (though I’m willing to risk it all Mistah Elba, allofit).

As such, I have compiled a list of fine ass Black women for Idris to potentially date who still, like me, have their edges. Judge me. Please. I don’t care. 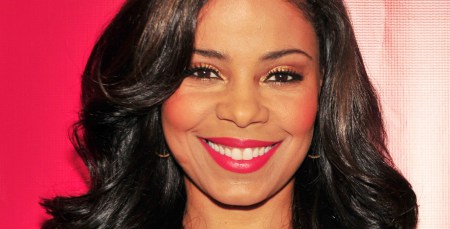 Sanaa is positively ravishing. She has made some questionable decisions with her career recently, but I argue that all of that is only because she is trying to find herself. Who better to walk alongside her in that journey than Sir Elba the Sexy?

The thing about Sanaa is that we haven’t seen her in a high-profile romance since Omar Epps. That was like 40,012,673.345 years ago. This could definitely turn things around for her. 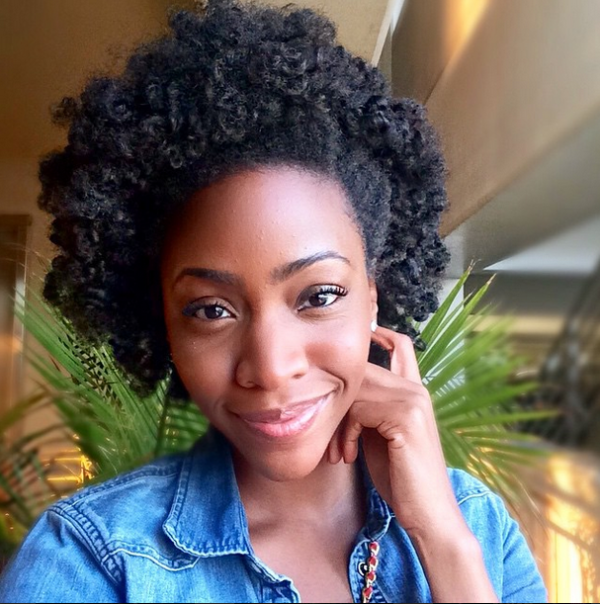 Not only does Teyonah Parris still have her edges, she is known for being the natural hair crush of many of her fans. She has embraced her “nappy edges” and done it so well. Parris’ gorgeously dark brown skin matches perfectly with Fahn Elba’s deep bronze handsomeness. If they don’t date, they should at least star in a movie together. For us. For the kids. *cough* For me. *cough* 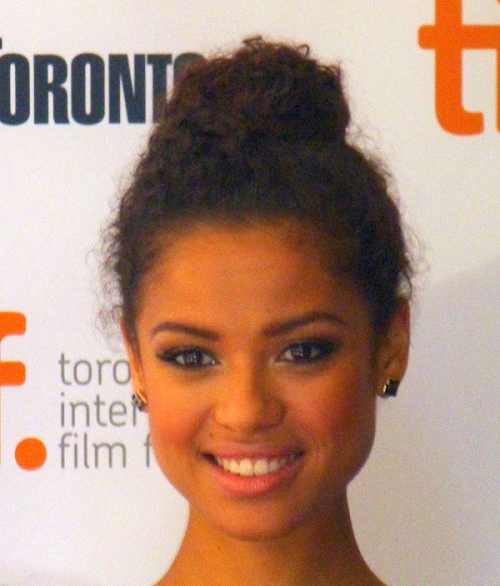 Gugu Mbatha-Raw has been in Hollywood for a while now. She is a Brit like Elba so they at least have that in common. And, like Parris, Gugu is a natural hair wearing goddess who slays no matter what she’s wearing. Personally, I like the idea of the two of them together because Gugu and Idris are both so lowkey. They’d just be sexy together on the regular for no good reason. Sexy in the chair. Sexy on the phone. Just perpetual sexy.

I’m here for that. 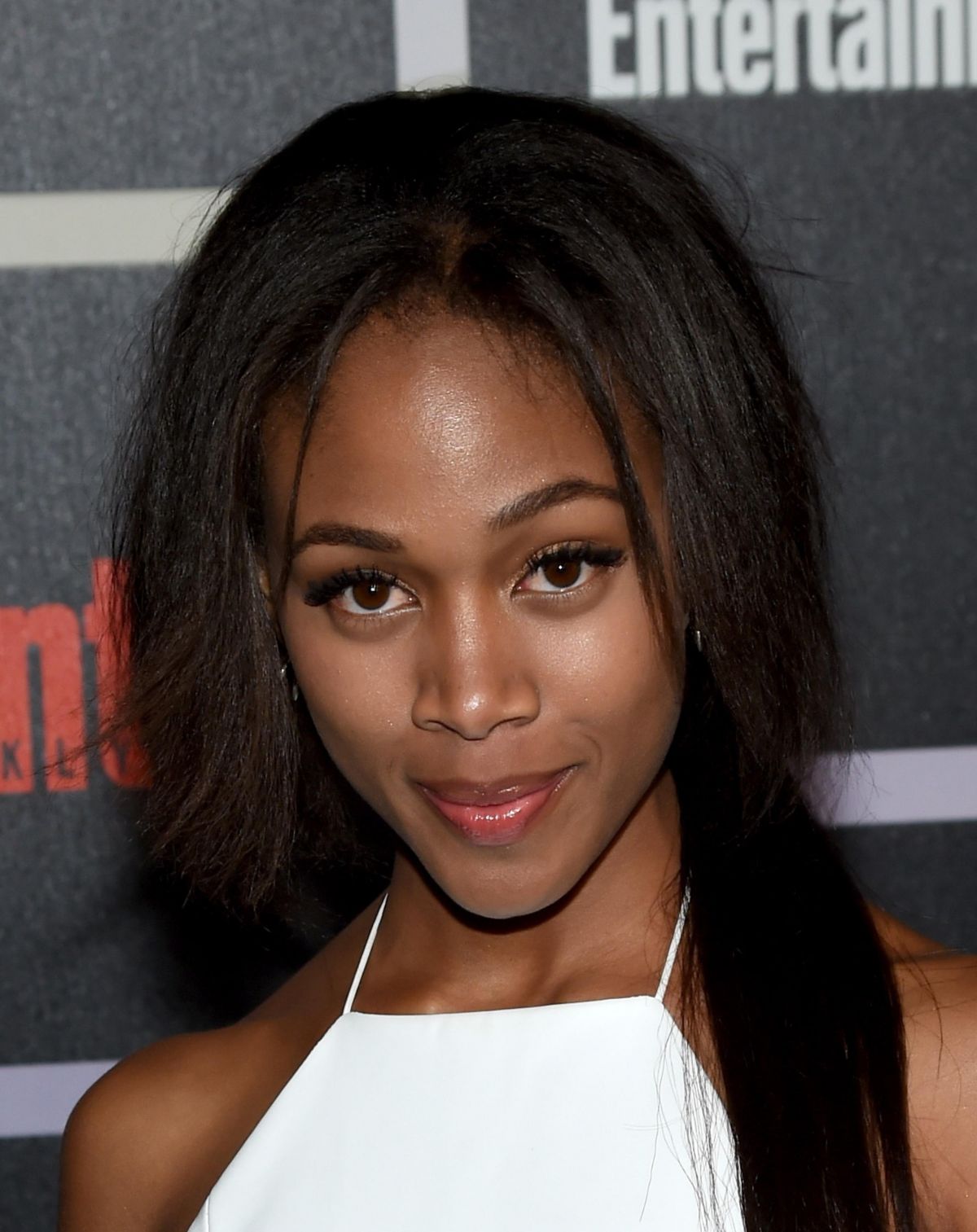 Nicole Beharie is arguably one of the most slept on actresses in Hollywood. She’s fine, smart, and has a nerdy side, all great qualities for Misterrr Elba. But, the reason why she is so high on my list is because I haven’t seen her with many Black men. She dated Michael Fassbender for a while, which is cute and everything. But…Elba. I’m saying. 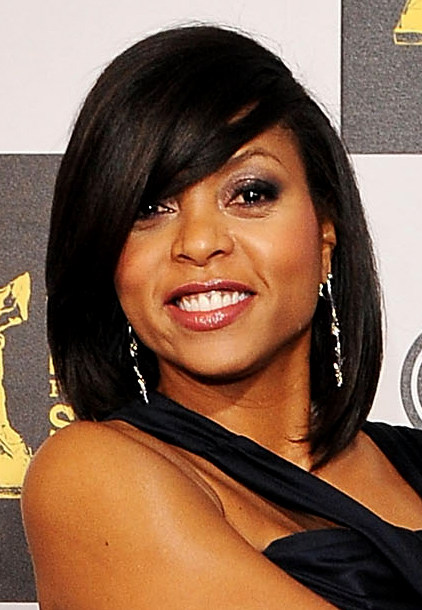 I love Taraji. I repeat, I. Love. Taraji. The only reason I put her so low on this list is because she supposedly already dated Idrissa. I think this is a great time to reconnect, rehearse some lines for Luther and Empire and get things poppin’ again. 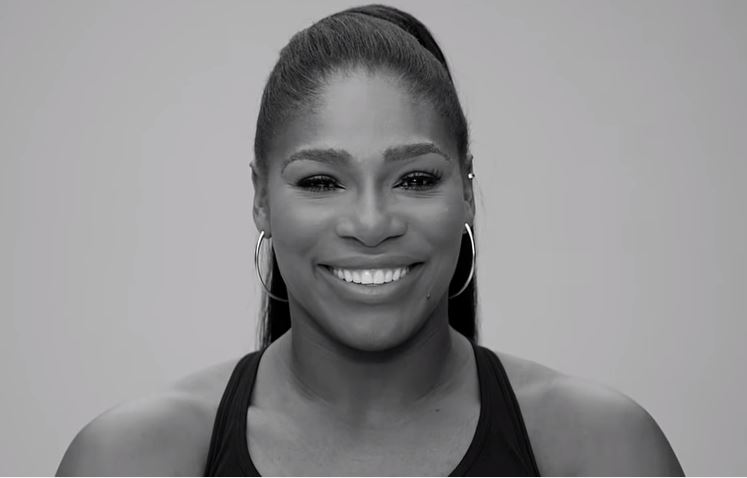 Serena Williams is a goddess. She looks stunning both on the tennis court and off. Frankly, if all her fine paired up with all of “Yasss-and-more-please” Elba’s fine, the world might stop spinning on its axis.

Supposedly she is still dating Drake. And, he grew up and got fine and whatnot so I’m not trying to break that up. But, I’m just gon’ put a pin in this Dream Team pairing for when Serena is done calling Drake on his cell phone.