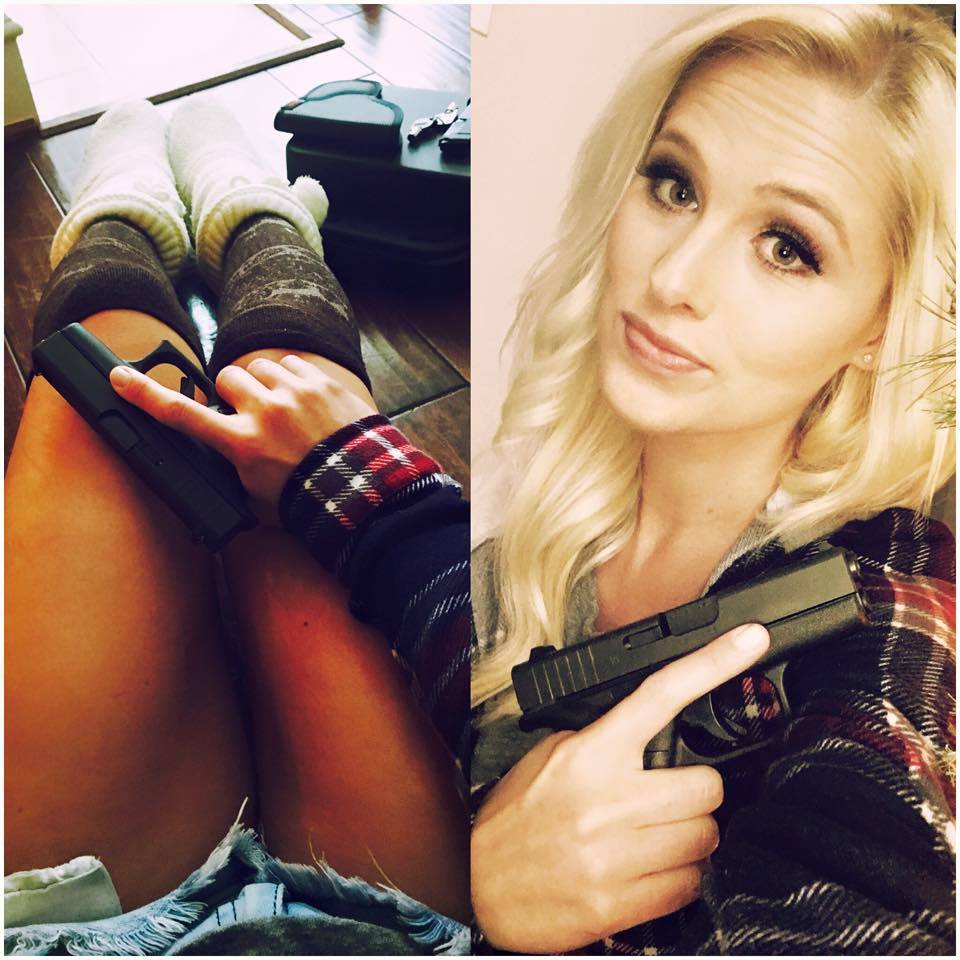 Last week, I painstakingly sat through an entire interview on The Daily Show between the show’s host Trevor Noah and conservative media darling and Glenn Beck acolyte Tomi Lahren. I wish I hadn’t.

Then, a few days later, I watched Black men like The Breakfast Club host Charlemagne tha God clamoring for her affections, even finding ways to suggest that Black and Latinx women should aspire to her professional accomplishments.

But, regardless of the countless brain cells I lost during the past week and the time I will never get back, I want to (briefly) address the notion that people who spew the sorts of hatred that Lahren does should still be considered good people. Or, that people of color, namely Black people, should be doing anything at all to absolve these people of their racist animosities.

Lahren is one of those people who – as seen in her interview with Noah – says things like, “I’m not racist. I just have to call people on their shit sometimes.” And by that, she means, “I have to seat myself in a position of privilege, rally my base of white nationalists, and point my pitchfork at the Blacks, the Muslims, the Mexicans, and everyone else who doesn’t look like me…see, not racist.” This is also a person whose caption for the image on this post read: “When the administration cuddles terrorists, the Second Amendment becomes even more precious. Call us rednecks, call us “right wing conspiracists,” call us “Islamaphobic” but don’t forget to call us “armed.” God Bless America. God Bless 2A.”

The types of hate speech and threats she deploys are particularly incendiary because of the size of her platform at The Blaze where she is reaching millions of people each day with ease. This was something that Charlemagne acknowledged and said was part of the reason he was attempting to “change her mind” on the issues.

Fundamental to this endeavor (that Charlemagne apparently offered himself up as Tribute for), is the idea that talking to racist people will actually ever change their minds. Like, anti-Black, anti-Muslim, and anti-everybody-nonwhite rhetoric is a matter of language, argument, and dialogue. These trite and simplistic understandings of what people like Lahren are doing suggest that engaging with racist people will somehow help uncover some sort of hidden, deeply-rooted goodness, an uncharted level of cultural understanding that has been left untapped like a natural resource of water suddenly springing forth in the desert.

But, the problem is, much like deserts, racist people are just what they are, racist. And, in the 500 years this country has been around, talking, coaxing, and negotiations haven’t proven even remotely successful in changing them into something else.

To this effect, just a few days after Trevor Noah interviewed Lahren, he wrote in the New York Times (the same publication that published a 1200+ word advertisement for Lahren the same week), that “We can be unwavering in our commitment to racial equality while still breaking bread with the same racist people who’ve oppressed us. I know it can be done because I had no choice but to do it, and it is the reason I am where I am today.” I guess the most logical question remains: just because we can do something, should/do we really have to see that as the only means to liberation and justice?

The shortest answer is no. Black people are not required to do shit for racist people whether we “can” do it or not. Period.

Let me repeat that.

BLACK PEOPLE DON’T HAVE TO DO SHIT FOR THESE TRIFLIN’ ASS, HATEFUL, NO GOOD, AIN’T SHIT ASS RACIST PEOPLE.

Racist people just aren’t good people. The two cannot exist simultaneously. The jury is not out on that matter nor is that fact up for debate. And, the more that people like Charlemagne and Trevor Noah position acquiescence as the only solution to eradicating racism and dismantling white supremacy, the more work we will have to do to re-educate ourselves about what real justice looks like.