Understanding the ‘cultural not remedial’ aspect of Black Vernacular English 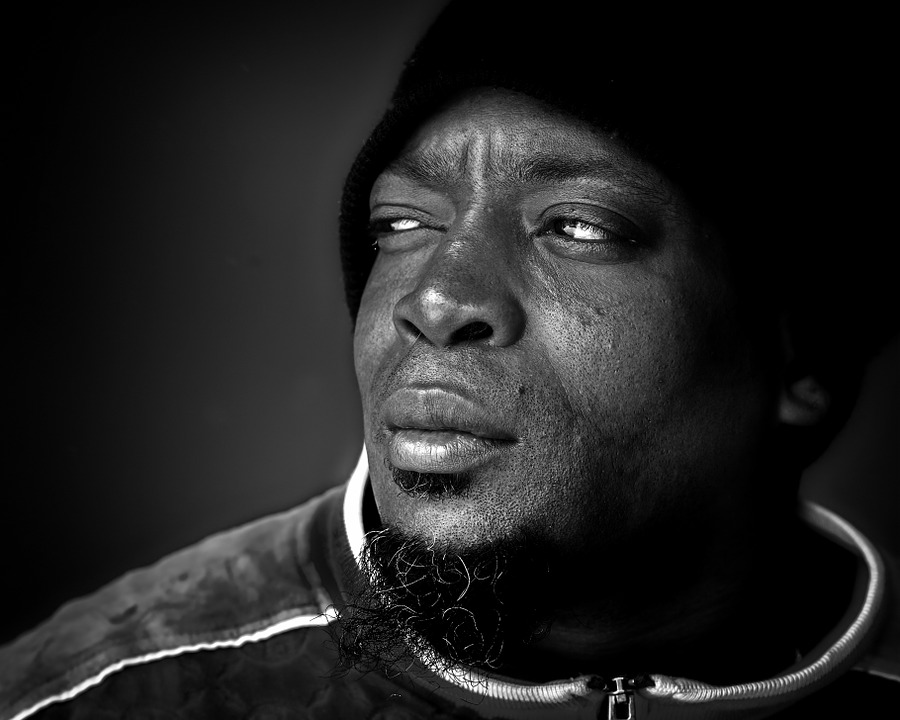 Why don’t you hand in papers in Ebonics since that is how you talk?”

I remember someone asking me this in my early days of grad school. I then explained that, as a student, it was my job to perform particular scholastic duties – including showing a mastery of the traditional APA, MLA, and Chicago Turabian styles of writing.

However, I told him that I use my native tongue – manifested from my years in Oakland, Calif, raised on the music of E-40, Keak Da Sneak and Tony! Toni! Toné!, and on the slang stylings of radio DJs like KMEL’s Chuy Gomez and Sway – in the classroom when I speak because I have no problem being who I am in that space.

But his question made me think about the ways that our use of regional tongues of Black Vernacular English (sometimes referred to as African-American Vernacular English, AAVE, or BVE) is often judged unnecessarily. Not only that, our decisions to use them in particular settings rather than others is often questioned as inauthenticity.

One of my favorite tweets of all time comes from user NiaSVaughn who once tweeted “I use ‘y’all’ and ‘finna’ because I don’t associate my intelligence with my use of colloquial euphemisms. Ebonics is cultural not remedial.” After reading that, I remember feeling like someone had finally explained something so many of us already knew but hadn’t yet fully put words to. But this was something we had been talking about all along.

A year before that tweet made its rounds on social media (and has since been copied, retweeted, and bitten off of at least 1 million times), I watched an “articulate” “trilingual orator” describe what it means to speak many Black Diasporic tongues.

Jamila Lyiscott, who was at the time a doctoral candidate at Columbia University, perfectly described the concept of “code-switching,” a term now the namesake of a popular NPR blog, when she gave a TED Talk in February 2014.

She said, “Sometimes I hold back two tongues while I use one in the classroom, and then when I mix them up I feel crazy like I’m cooking in the bathroom.”

Taking her explication one step further, she explained that, part of the reason why she speaks many tongues of English is because of this nation’s colonial history.

“The reason I speak a composite version of your language is because mine was raped away along with my history… I know I had to borrow your language because mines was stolen but you can’t expect me to speak your history wholly when mine is broken.”

Even way back in 1985, The New York Times was grappling with the increasing differences between BVE and “standard English.” And, scholars since then have been debating about whether or not BVE is just “bad English,” a myth that has since been debunked.

Due to our global history in the Black Diaspora of slavery and dispossession, there are power dynamics at play in many discussions of language and multilingualism that are specifically anti-Black, xenophobic, and white supremacist in nature. These sentiments have real consequences for folx for whom the predominant language and linguistic practices are not a part of our native social conditioning. In many cases, using the “King’s English” is loaded with a number of assumptions about one’s personhood, intelligence, citizenship, and Americanness.

This language was never our’s to begin with; fundamental to any discussion of linguistic origins and practices of Black Diasporic people is that central fact. But, through our colonial experience, we have developed native tongues that are full of the richness of our collective Black Experiences.

These are critical reasons why, for many Black Americans, “code-switching” and using multiple tongues across different social contexts is a means of survival.

What so many of us multi-lingual orators, activists, poets, writers, and scholars have come to figure out is that our frequent use of our various regional tongues – whether they come from the South, western coasts, Midwest meccas or Northern states – is not a bad thing. In fact it is an asset. There are countless benefits to having multilingual skills, including access to cultural resources and knowledge, greater connectedness with broader racial communities, and a sense of rootedness in one’s own heritage.

Essentially, Black Vernacular English reflects our dialectical transformations and our power to adapt to structures around us while maintaining our identities. The pushback so many of us receive for mastering our own dialects in addition to “standard English” is less a reflection on us and more an attempt to exert power over our cultural choices.

I will continue to leverage my multilingual abilities whether I am in the Ivory Tower, a job interview, or the grocery store. Like anything else, preservation of these sorts of practices dismantles the idea that there is one way to exist, speak, or thrive. It is how we move toward liberation.