The loneliness of the Black Millennial Mother 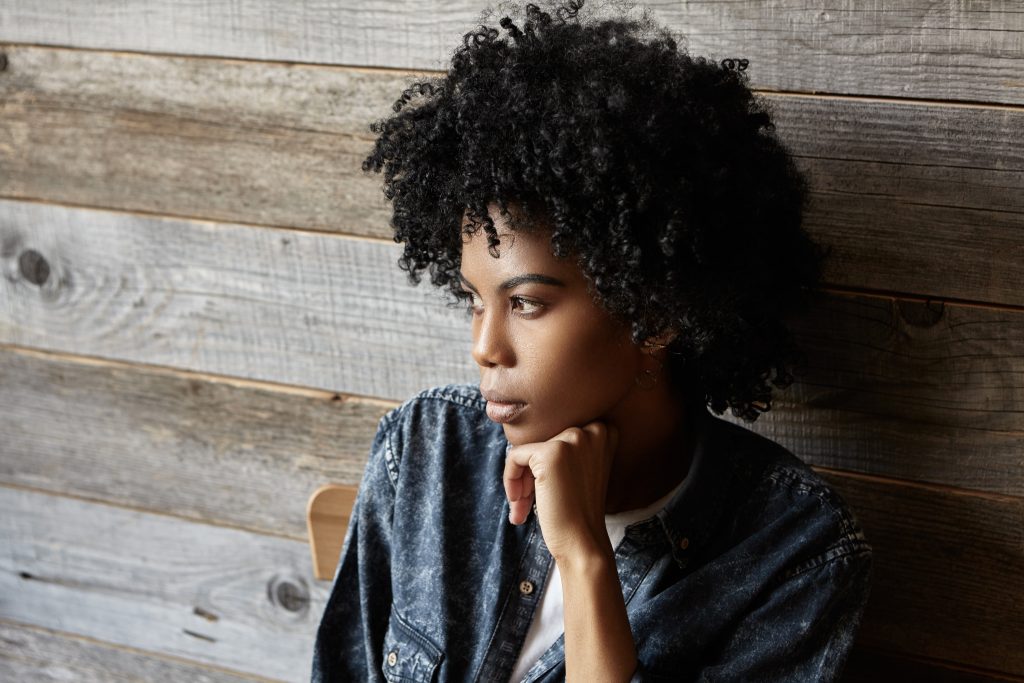 “It’s not my fault you’re pregnant,” a male coworker said to me when I raised an issue with how infrequently people would give up their seats on our company shuttle to the parking lot. I was nearly eight months pregnant with my second child working in a management position at Disneyland. I will probably never forget what he said for a few reasons. But, mainly because he was the first person to articulate the type of isolation and marginalization I would continue to face as a Black Millennial Mother.

While this man was expressing his personal critiques of my parenting choices, his sentiment is also reflected in the ways that employers treat mothers.

A recent article for the New York Times by Claire Cain Miller discusses the ways that motherhood carries both stigmatized burdens of perceived non-commitment and actual consequences on pay day, even for college-educated mothers. These burdens have long-term negative monetary impacts for mothers who often do the lion’s share of physical labor in their homes.

The pay gap is larger for college graduates because their earnings are higher, and men dominate the highest-paying jobs. These jobs also place more value on long, inflexible hours.

People without college degrees start out with a slightly larger pay gap, but it is smaller throughout their careers. Part of the reason is that less educated men have fewer high-paying job options than they used to.

This pay gap is often exacerbated by structural conditions like high rent, low access to safe and affordable housing – especially in gentrified cities across the country, and the extremely high costs of childcare. The Economic Policy Institute found that childcare costs can range anywhere from $5,000 to $22,000 depending on one’s state of residence. This means that young Black mothers, especially those in service industries and other hourly-style positions, have to work for weeks or even months to afford childcare for just one child.

These structural factors make employment and motherhood especially difficult for young, Black women, married or not. It can sometimes feel insurmountable.

In my case, it has meant that, in addition to frequently being excluded from major projects or celebratory events because my younger, unmarried, childfree peers see my children as a distraction. I have to balance physical and financial strains that are unknown to most of my colleagues. From waking up at 6am to remove Pull-Ups and wash wet bed linens, to lining up my three children for teeth brushing, hair combing, and other personal grooming needs, to chasing school buses, and wrangling rain boots on before the 8:30 am bell all before I get a chance to eat or even fully wake up, my days start off with a level of stress and anxiety that is unknowable without children.

While mothers, like me, have learned to manage these stressors, they still run in the background throughout the day. Did I pay that credit card? Is tuition paid? Who is taking the oldest to soccer? Where is the game on Saturday? Is dance practice canceled? Like the programs running in the background of the computer, these questions rise and fall like waves throughout the day. It is anxiety-inducing.

Beyond that though, it creates an environment where young Black mothers have a different set of priorities and responsibilities to manage each day. It isolates young mothers who, more than anything, can benefit from the care of their communities. Especially for those young mothers who live away from their families, this can be debilitatingly lonesome.

Even with kids and a partner, it’s pretty lonely for me.

Imagine how different the lived experiences of young Black mothers might be if we valued women’s work in the same ways that we value men’s. What if mothers were revered and respected instead of viewed as an employer’s liability? What if, instead of treating mothers like their family lives are deal-breakers to them living their full lives, we allowed mothers to have agency, autonomy, and freedom to move throughout the world on their own terms?

I choose to imagine a world where mothers are seen as fully human. I believe in a possible future where that happens. It will take an incredible amount of cultural and political work but that doesn’t make it impossible.