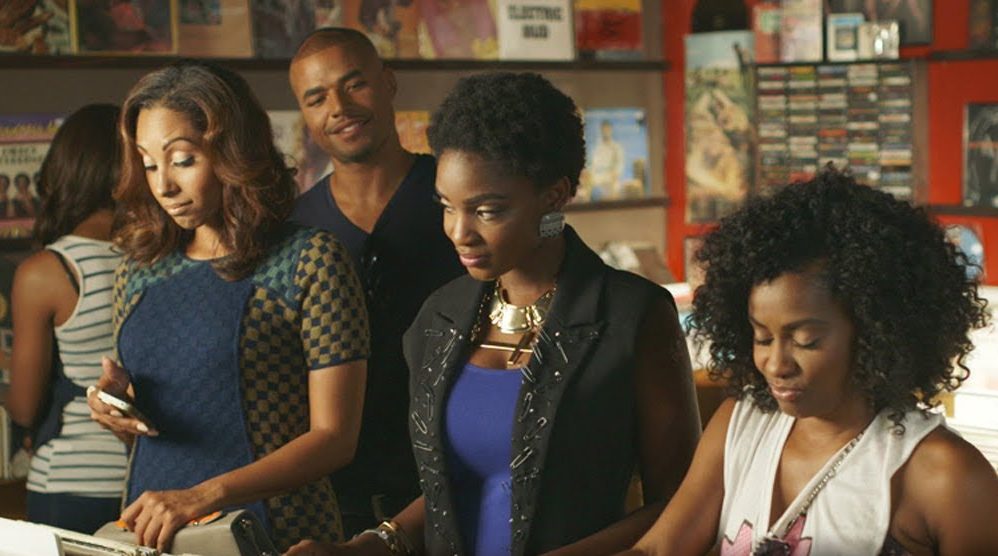 In the recent explosion of Black entertainment that has occurred over the last few years, the web series genre has faded in popularity. Luckily, the new Issa Rae backed web series Milk + Honey looks to be changing that.

Ever since Rae dropped her first episode of Misadventures of Awkward Black Girl back in 2011, she has been a force in the entertainment industry. She steadily grew her platform. Then, she used that platform to launch more of her own series. It only made sense for her to help launch the work of others.

Of course, now the world knows her as the creator and star of the HBO series Insecure.

Amongst all that success, I’m glad to see that Ms. Rae is getting back to her roots and releasing a new web series. Milk + Honey is a comedic drama created and produced by Brown Paper Dolls. The scripted series follows the spiritual, professional and romantic journeys of three young and ambitious women in Hollywood. The series first hit the web back in 2011 and was executive produced by Idris Elba. It only made it to 2 episodes, even though it had serious stars attached. Now in its relaunch, the series has a mix of its original cast and some new faces.

The show centers on Nia James (played by Asha Kamali), an aspiring actress in LA struggling to find balance between a 60-hour work week, her boyfriend Will (played by Lance Gross), her demanding acting classes, and her friends Harper (played by Alex Lavelanet) and Samirah (played by Yani King Mondschein).

As episode 1 “You Have To Work The Soil” opens, Nia is struggling to connect in her acting class, and her instructor (played by Debbie Allen) thoroughly reads her for it. Her string of bad luck continues when she crashes her car whole texting, and Will requests special points for coming to pick her up. Elsewhere we see Harper’s boss Ellis (played by Boris Kodjoe) show up for a “work lunch” that looks much more like a lunch date, and Will is already growing tired of coming in last to the rest of her life.

This show feels like an accurate reflection of millennial life. Nia fights to make everything work even when there is never enough time to do it all. The character interactions feel authentic, and after watching the first 12 minutes, I’m already invested in their lives.

Since this is an Issa Rae production, I am already convinced it will be both entertaining and high quality. Therefore, I am adding Milk + Honey to my “must-see” list.

Watch the trailer for the series here, and the stream the first episode below:

What web series are you into right now? Thoughts on the show? Sound off in the comments!