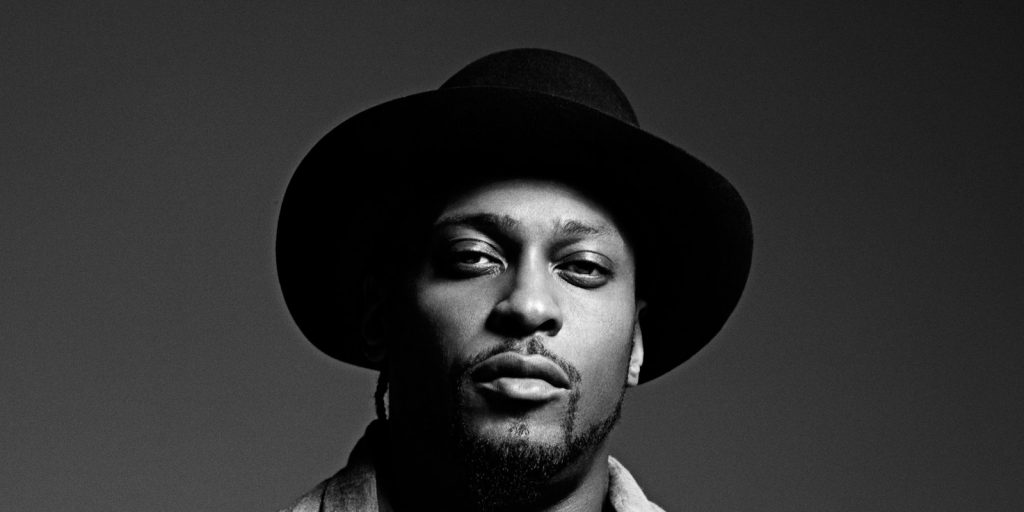 People keep claiming that Bruno Mars revived Funk and is the only artist keeping Funk alive.  I’m here to tell you that is an abject, disrespectful lie.

If you’ve somehow missed it, our own EIC Jenn M. Jackson recently tweeted a few things about Bruno Mars and how he appropriates Black music. It clearly struck a chord because she caused his name to trend on Twitter for nearly 24 hours. There are some major problems with that.

Bruno Mars Is Not Funk’s Savior

One of the many short-sighted reasons people use to defend Mars is that he revived Funk. As if Funk ever died. In truth, Funk never went anywhere; personal tastes changed and Funk just became less prominent. Now people want to make us believe that Bruno Mars is the Funk crown prince and that we should be kissing his feet for keeping our music alive.

I also reject the defense that he has a mostly Black band backing him up. The real force behind his push into Funk music was his producer Mark Ronson, a well-to-do Jewish man from the UK. And if you can’t look past the translucent veil to see what all of this really means, I can’t do anything more to help you.

The point here is that Bruno Mars is no more Funk’s lifeline than Justin Timberlake has ever been the face of R&B or Soul. If you are really interested in this genre music, here are 6 artists you should get into:

Tank and the Bangas

I simply love this group. Their style is fresh. Their live instrumentation is impeccable. And lead singer Tarriona “Tank” Ball is a force of nature. But don’t just take my word for it. Peep the video they submitted for the 2017 NPR Tiny Desk Contest (which they won).

Anderson.Paak has been the indie music scene’s best-kept secret for years, and he has blown up over the last year. His style is all his own, but it is deeply rooted in the music of the past. You only need to listen to one of his cuts, like “Am I Wrong” featuring Schoolboy Q or “Come Down” to know that the those classic grooves run deep in this one.

I bet you didn’t expect to see Sol-Angel show up on this list. Solange is a true student of music, and if you listen to her music, you can hear a plethora of influences. In particular, the song “Junie” off of A Seat At The Table was inspired by Junie Morrison of iconic The Ohio Players.

New Orleans legend Trombone Shorty has been a real musician since the age of 4. And one thing that I know for certain is that his realness permeates all of his performances and recordings.

D’Angelo is another real musician that has been doing real Funk music for years. His Voodoo album was almost entirely Funk based, just like his most recent release Black Messiah. For example, his single “Sugah Daddy” sounds like a classic.

I’m not even a fan of his, but I can’t deny that the man made some bonafide Funk tracks on his recent Awaken, My Love! album. Even the legendary George Clinton gave him his seal of approval.

This one doesn’t even need an explanation. Prince’s catalog speaks for itself. And all those claiming that Bruno Mars brought back Funk are desecrating his legacy.