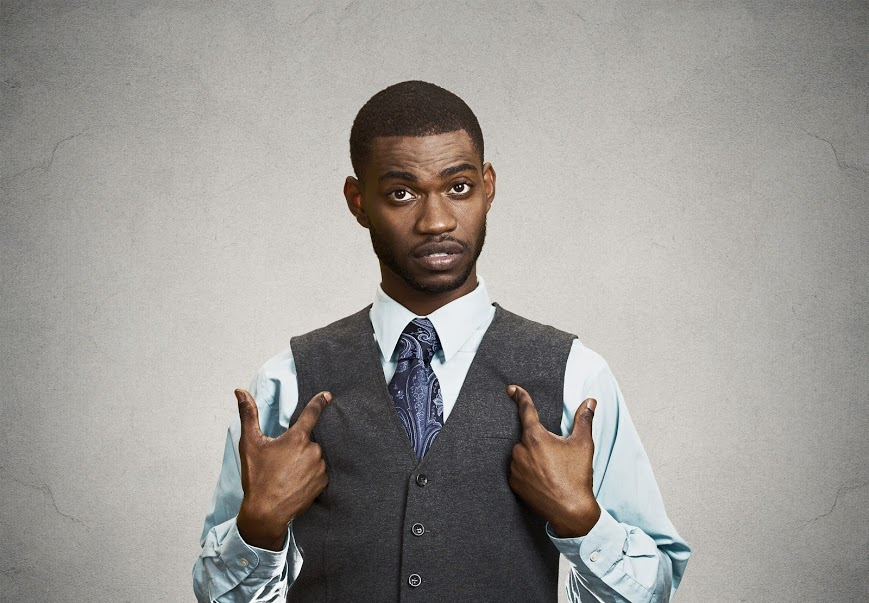 One of the greatest R&B lines ever delivered is “don’t need no hateration, holleration, in this dancerie.” The Queen of R&B, Mary J. Blige gave us that one in her 2001 song “Family Affair.” But, Mary isn’t the only entertainer to bring up her “haters” in a song. Kandi Burress made an entire song about how she flies “above all the haters”. Beyoncé, Jay-Z, B.o.B., Kanye, and even Miley Cyrus have broached the issues with the “haters” in their lives.

Yet, I can’t help but wonder how many of those so-called haters were actually people who cared enough to offer thoughtful critique of a person they admired and held in high esteem. What if they weren’t just jealous and envious? What if they actually saw an area for potential improvement but were rebuffed instead?

Diary of a teenage “hater”

To be honest: this is personal for me.

Once, in ninth grade, a boy in my Biology class took it upon himself to create a Ph.D. for me. Back in the early 2000s, this meant a “Player Haters Degree.” Little did he know that I would be getting a real one in the future.

I remember boys frequently calling me a “hater” when I was between the ages of fourteen and eighteen. Usually it was in reference to their attempts to objectify young women I knew and cared for. They were the “players” I was apparently hating on.

There were young women who called me a “hater” too. Sometimes it was because I would offer unsolicited sexual health or academic advice (I acknowledge my delivery could have been better but it was good advice). Sometimes I was called a hater because I encouraged my girlfriends to avoid boys who had no real interest in them. It really didn’t take much.

Essentially, I was called a hater for pretty much anything I said that didn’t just go along with the status quo.

Their thought was that anything negative stemmed from jealousy and envy. Me being the over six foot tall darker-skinned queer girl only justified those suppositions in their minds.

I will admit, as a teen, I was jealous at times. Probably no more than any other teen. But, I was also very critical of the structures and systems around me. I rarely took the conditions I saw in my school or neighborhood for face value. I questioned everything. That probably annoyed a lot of people. It didn’t make me a hater, though.

Choosing not to go along with systems of patriarchy or exploitation of women does not make someone a hater. I’d like to believe many heterosexual men know that but they also have no desire to investigate their complicity in those processes.

How the “hater” label shows up in professional life

Fast forward to adult life, I continue to fight the “hater” label. Once, while sitting at a lunch table with my male coworkers (who were all white and Asian), I experienced the back-handed “professional” version of being deemed a “hater”.

After they discussed their favorite baseball and hockey teams, golf brands, and beer distillers, they looked at me, waiting for me to chime in on a conversation that I literally didn’t understand. I wasn’t into baseball, hockey, golf, or beer. I’m still not. When I told them that, a white guy looked me square in the face and said “Well, what do you like?” He pronounced “do” like it was a wet diaper he wanted nothing to do with disposing of.

The insinuation was that since I didn’t like the pastimes they liked (which were overwhelmingly the arenas of white men) I couldn’t possibly like anything at all.

Maybe the underlying issue was that these four men couldn’t imagine a world outside of baseball, hockey, golf and beer. And, their haphazard attempt to stuff me into that world was violent and erasive of my lived experiences and value system.

Using “hater” as a personal attack

I am in a long-term committed relationship. We have three beautiful children. I am aware that I have a certain amount of privilege due to the educational and professional opportunities I have earned. This is the life I chose.

Nonetheless, I have been called a “hater” for pointing out people’s racism or misogyny. Sometimes, they go so far as to say that I want someone else’s life, especially if I am critiquing a petite, skinny, beautiful white woman (*cough Taylor Swift cough*).

In these ways, throwing term “hater” around undermines critique and subverts calls to simply do better.

Listen, there are haters out there. There are people who don’t like it when anyone else wins. Sometimes, they are so unsatisfied with their own lives that they project that disdain on other people. In other cases, they simply don’t like themselves and they use that as justification to dislike everyone else. Those people certainly exist.

However, the term “hater” doesn’t have nuance. It’s reductive and uncomplex. While it might apply to some people, it can’t possibly apply to them all.

The term “hater” enables the people who use it to dodge responsibility. This is especially the case if they have caused or participated in the causing of harm. It allows for unthoughtful personal attacks on others who might have important and nuanced critiques to offer. Calling people “haters” also silences anyone who might otherwise be a great confidant and support system.

No one is above critique, even the most successful people.

If success means that no one around you is allowed to critique your actions, then you aren’t as successful as you may think. Further, if silence is a requirement of your closest family and friend group, then the person who really hates others is probably you.