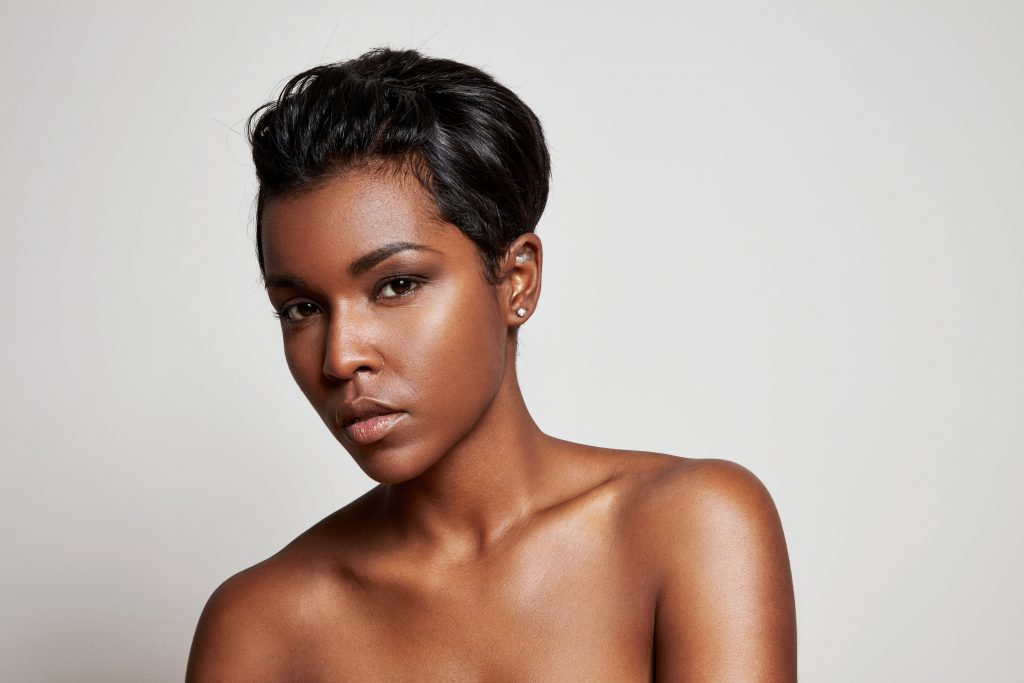 Black people have never been considered truly “American”. That fact becomes even clearer when they are also disabled or poor or queer or trans. Yet, study after study about young people in this country overlooks the ways the “American Dream” was never our dream at all. It’s been a nightmare since day one.

A recent study by the Bureau of Labor Statistics’ Panel data by the American Enterprise Institute (AEI) and the Institute for Family Studies (IFS) found that “Millennials are much more likely to flourish financially if they follow the “success sequence”—getting at least a high school degree, working full-time, and marrying before having any children, in that order.” According to AEI, this “success sequence” explains how 95% of millennials who married before having children have avoided poverty while 72% who had children before marriage did not.

Perhaps the most powerful way they describe this phenomenon is:

“While 55 percent of 28- to 34-year-old millennial parents had their first child before marriage, the vast majority of millennials who married before having any children are now steering clear of poverty and appear to be headed toward realizing the American dream.”

Apparently, this study is about achieving the “American Dream.”

My issue is simple: the American Dream has always been harmful to people who do not fit the mold. It involves a picket fence, 2.5 gender diverse children (but still along the gender binary of boy and girl), middle-class jobs, a house, and two cisgender heterosexual married parents. Those people are almost mythological in this country.

Studies like these reinforce the idea that achieving the “American Dream” is the only marker of success in adult life. At the same time, these studies do little to grapple with the larger social contexts that prevent young Americans from fully actualizing their American dreams.

But, the problems with achieving financial success in Black millennial adult life aren’t about personal choice. They are systemic. Here are eleven reasons why:

One: According to data from real estate company Trulia, 40% of millennials are moving back home to live with family. This is because many young people are facing economic turmoil due to the choices of Baby Boomers. In effect, increased inaffordability of housing has made it significantly more difficult for young people to own property than prior generations. Young Black people are further harmed by these constraints because they are often first generation and do not have wealthy families to rely on.

Two: Growing college debt has made it nearly impossible for many young people to create wealth. Young Black people carry even heavier burdens in this respect.

Three: Black Americans – even those who follow the “success sequence” – still don’t achieve financial success at the same rates as their white counterparts according to a report from the Brookings Institute.

Four, Five, and Six: Because of systemic constraints like limited access to the political process, educational disparity, and high rates of incarceration for petty crimes, young Black people are less likely to raise themselves out of poverty.

Seven, and Eight: Black millennials in the United States still face higher levels of workplace discrimination and policing than any other group.

Nine: LGBT people in Black communities face even graver social conditions which limit their social mobility. Specifically, Black trans women continue to face extreme levels of poverty, unemployment, and workplace discrimination. They are “four times as likely to have a household income under $10,000 and twice as likely to be unemployed as the typical person in the U.S.”

Ten: For those LGBT people who are employed, they frequently face challenges to accessing healthcare for their families. This only creates more costs for them to personally bear.

Eleven: Black trans women continue to be denied basic rights to exist in public and safety.

Success and escaping poverty are about much more than marriage, heterosexual coupling, and the “American Dream”. They are about having an honest and full chance at realizing a life you have imagined for yourself. When you’re Black and American, chances are that having the ability to imagine your success and actually have the path to achieving it is diminished.

We have to talk about that before we start prescribing marriage as a solution.