Okay Amanda Seales, but your race and gender analysis with no class analysis is inherently anti-Black 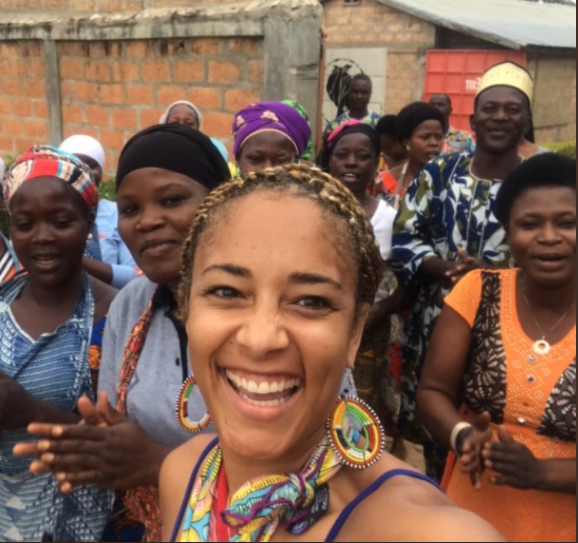 Sometimes, we just wish our faves would stop talking. Today was one of those days.

Early on Monday morning, Insecure actress and comedienne Amanda Seales (who I have long applauded for her seeming wokeness on race and gender and who we have also covered for her accomplishments) posted a thread of tweets that left many folks wondering exactly what her intentions were.

In the tweets, Seales commented on the spending habits of people who buy “Jordans and Nike Suits” but are “sleeping on an air mattress” among other things. And, on one side of her economic analysis, she put those people in the “losing” column. 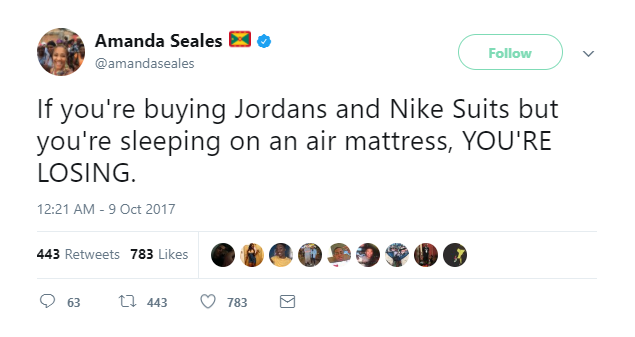 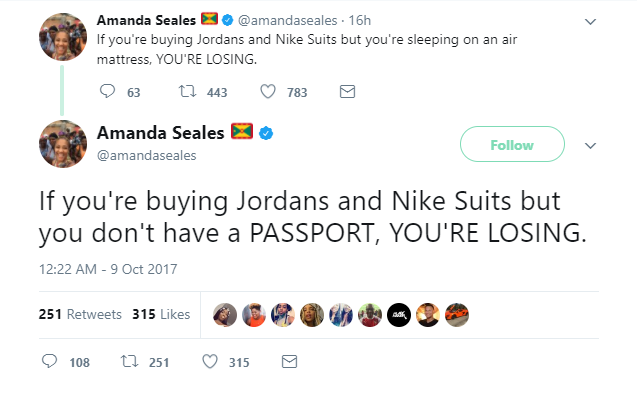 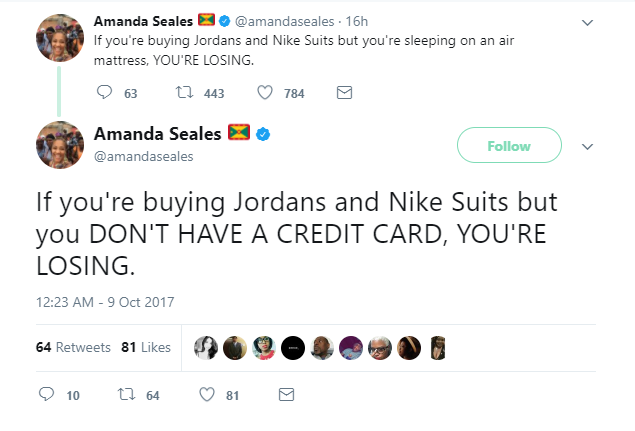 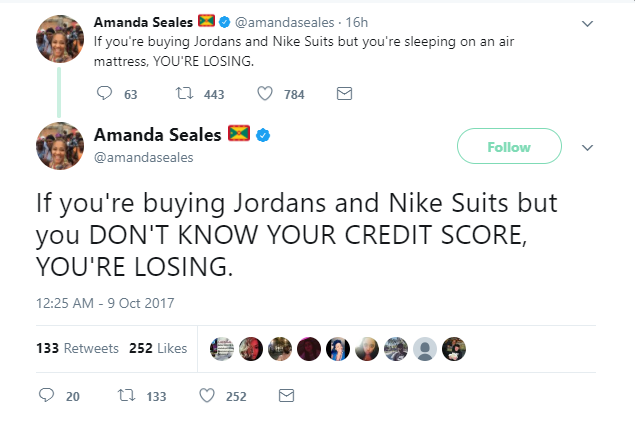 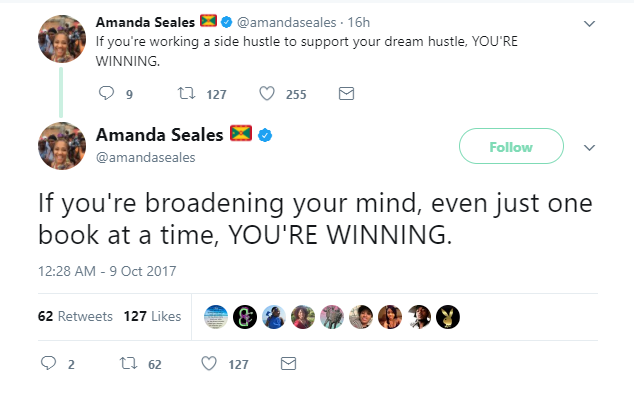 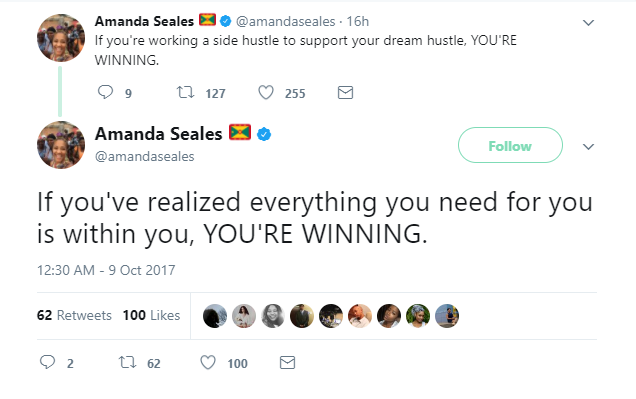 Seales tried to clean it up with the last three tweets but the damage was already done. And her raggedy political ideas about people who buy “Jordans and Nike Suits” was already exposed.

Why a class analysis of racial capitalism is imperative

It goes without saying that Seales’ critique of people’s spending habits is an implicitly racial, thinly-veiled attack on the spending habits of poor probably Black people. This is in line with a larger conversation on poor people and placing limits on the types of leisures they enjoy. But, contrary to what her Twitter fingers suggest, there is no evidence that poor people (or even middle-class folks) are wasting their money on leisure items. In fact, rich people outpace everyone else in proportional spending rates on groceries, housing, transportation, and pensions. And, because they have more to spend, they just do.

So, it doesn’t really line up that putting away Jordan and Nike Suit money and investing it in something else is the actual problem facing poor people.

But, I really don’t think Seales was worried about facts. Her repeated focus on “Jordans and Nike Suits” seemed, to me, to point to well-to-do Black folks’ critiques of the deeper psychological commitments they believe poorer Black people have to non-necessary material goods (like shoes, for example). Clearly, Seales sees these material goods as inherently less valuable or important than owning a passport, traveling, knowing one’s credit score, or having a credit card. The notion in and of itself is classist.

What is perplexing about Seales’ perspective, though, is the total lack of acknowledgment of the structural barriers that many must overcome to obtain a state-based ID like a passport. Not only do they cost $200, they also require leisure time from work to go and apply for the passport, access (in some cases) to the Internet and printing, birth certificates, and other documentation. Thus, the investment in actually going to get a passport isn’t that small for many working class and lower-income people. Then, there’s buying plane tickets to travel abroad, getting time off from work, and actually having paid-time off to take an international trip. Now, that $200 passport is more like an unaffordable $5,000 vacation. You can buy a whole lot of groceries with that.

Even more vital than the financial costs of vacations and documentation is the fact that Seales is essentially encouraging Black people (or, should I say: people in “Jordans and Nike Suits”) to buy into a capitalistic system that is inherently anti-Black. Radical thinkers for generations have been clear that racial and gender critiques must also and always include class critiques because our capitalistic system was formed around the idea of racial caste. This is simply not up for debate.

Calling Amanda in, not out

I’m not a person who cancels Black people. I think Seales has some good in her and might have actually had good intentions. Hopefully. But, after attempting to reason with her on these matters, Seales blocked me on Twitter. So, I can’t convey this to her.

Maybe, she has people around her who will push her to be better and more responsible with her platform. Hopefully, rather than buy into the processes that marginalize and exclude Black consumers, Seales will use her access to travel and financial clarity to build-up rather than tear down folks wearing “Jordans and Nike Suits.”

To be honest, I’ve never worn a Nike Suit. But I have been known to rock Jordans with an Ecko Unlimited tracksuit. And, I am simultaneously unapologetic about those leisure items and the gratification they gave me at a time when couches, air mattresses, Black fellowship, and a complete non-knowledge of my credit score helped me survive.

My hope is that we see fewer and fewer nouveau riche Black celebrities so quickly forgetting what it meant to buy a pair of J’s, open the box, smell the leather, and feel like we had control over something in the world. Like something was perfect. And it was ours.

Passports or not, many of us will never leave the hoods from whence we came (due to choice or circumstance). And, that’s okay.

I hope someone tells Amanda that for me, too.