We need to bring back ‘The Jeffersons’ for the culture 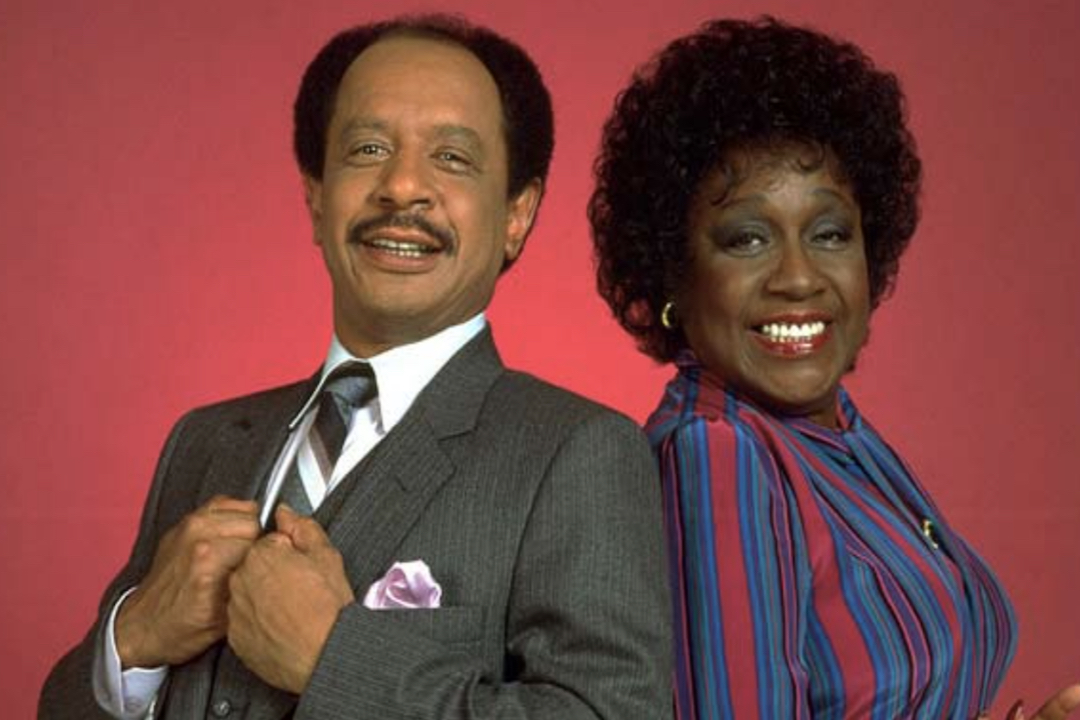 I grew up in East Oakland in a house filled with bourgie-adjacent adornments, mismatched utensils, and an air of respectability. Our two-bedroom cottage was a walk-up style house in a mixed neighborhood with single-family homes, two-story apartment buildings, and even a church across the street. To cap everything off, Mama Rosa’s Pizza stood on the corner, framing our hodge-podge ‘hood with the quintessential storefront needed to make it home. And, even with all those hallmarks of an 80s and 90s working-class neighborhood, I never, I repeat, never watched a single episode of The Jeffersons until my 33rd year alive. It’s a damn shame.

The Jeffersons aired from 1975 to 1985. It spotlighted the lives of George Jefferson (Sherman Hemsley) and Louise Jefferson (Isabel Sanford) as they made their way through New York’s Manhattan borough. The whole point of the show was that the Jefferson family had started a cleaning business and, after achieving success, were “moving on up” to a better life situation. And, as characters like Marla Gibbs’ “Florence Johnston” and the neighboring interracial couple “The Willis'” (played by Roxie Roker and Franklin Cover) joined the show, the comedy only increased. But, the key to The Jeffersons wasn’t just the comedy. It was the underlying social commentary on Black life at such a pivotal point in Black American history.

Recently, I just so happened to catch the first episode called “A Friend in Need” where George and Louise debate whether or not to hire a maid. For the entire episode, the couple struggles with the realities of their new financial standing and the status-making expectations of upper-middle class life. George’s mother, who always agrees with her son, even chimes in on the matter. The core problem: George is cheap but Louise wants help taking care of such a large home. So, not only did the first episode give a picture what it might be like to be a newly-wealthy Black family, it showed the tensions of navigating those new environments after having been working class all one’s life.

By the end of the episode, Florence is hired as the new maid. Upon noticing the number of Black residents in the glitzy, east side high rise, she says, “How come we overcame and nobody told me?” It was a funny line. It was also iconic because it drew attention to the fragility and tenuousness of the newly developing Black middle class.

In season three, the show discussed interracial marriages. In season seven, they confronted the Ku Klux Klan. And, through the show’s ten seasons, they grappled with classism, bigotry, and a host of other issues facing Black people in their everyday lives. George even told his Black neighbor that her white husband probably fantasized about calling her a “n*gga” when they argued on the first episode. So, clearly, they were ’bout that life.

At a time when most shows featuring Black actors were caricaturing the Black experience as one inherently about lack and scarcity (like Sanford and Son and Good Times), The Jeffersons dared to show Black people achieving capitalistic success and carving out a piece of the proverbial American Dream for themselves.

The Jeffersons were the Johnsons from black-ish of yesteryear. And, we could use their honesty, humor, and unapologetic Blackness right now.