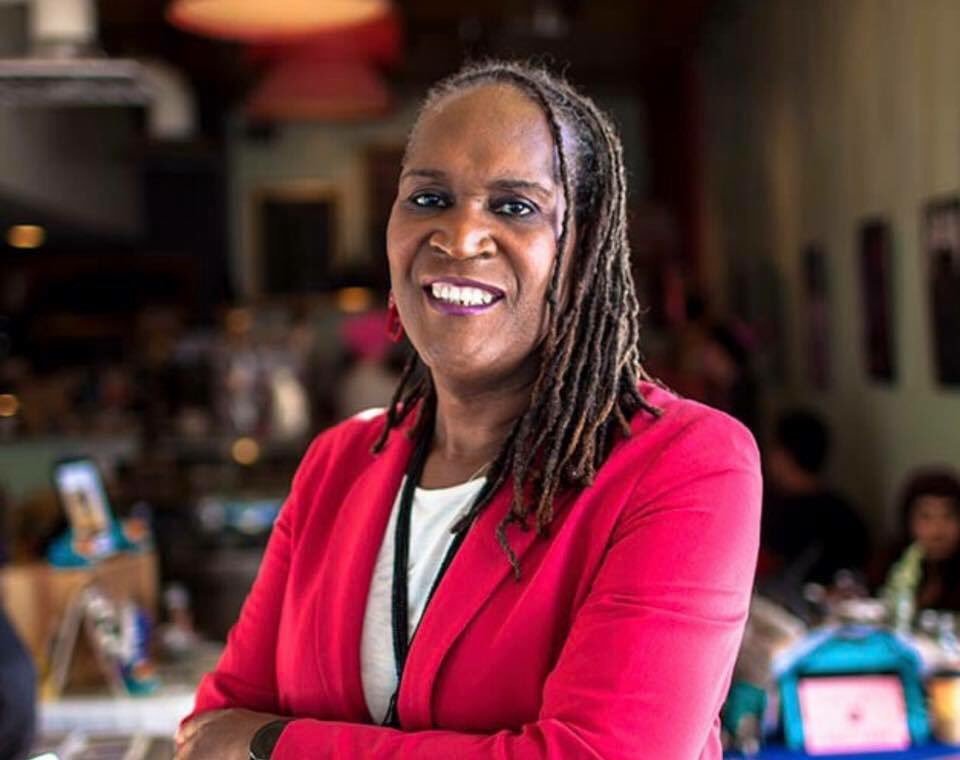 On November 9, 2016, many voters in the United States were disappointed to see their hopes for the election of the first woman president dashed. Those sentiments were only exacerbated by the fact that Donald “grab ’em by the pussy” Trump had been elected President of the United States. So, when this year’s local and congressional elections rolled around, many pundits and political commentators forecasted a “referendum” on Trump’s jingoistic, anti-poor, authoritarian-style politics. They were right.

As expected, on Tuesday, Nov. 7, Democrats all over the country (especially in Virginia) unseated Republican incumbents. Many of the men were replaced with women. We also saw historic wins for trans and cis folx at the margins — like Andrea Jenkins, who was elected to Minneapolis City Council, and Danica Roem, who was elected to the Virginia state House of Reps. Both are openly trans women. Also, Vi Lyles was elected North Carolina’s first Black mayor.

I will admit, these wins are exciting. They have even made me a bit hopeful. But, I’m cautious.

One of the first things one learns when embarking on an education in politics, whether formal or informal, is that descriptive representation does not equal political representation. For me, this was a jarring lesson. I had always assumed that electing Black political leaders necessarily correlated with greater political access and influence for Black people in their constituent communities. But, the fact is: democratically elected representatives use a host of influences, internal and external political opinions and actors, identities, and moral or philosophical commitments to determine how they will carry out the legislative process. And, to hold the assumption that race (or gender or sexuality or place of origin or any of that) will the be the single greatest guiding factor in their political decision-making is to willingly depart from reality.

We have receipts, too.

In the case of President Obama, his work during his two terms in office were actually focused on distancing himself from being characterized as only focused on issues facing Black people. Once, he iconically said in an interview with Black Enterprise Magazine,

I’m not the president of black America. I’m the president of the United States of America, but the programs that we have put in place have been directed at those folks who are least able to get financing through conventional means, who have been in the past locked out of opportunities that were available to everybody.

And, President Obama’s policies reflected those colorblind (implicitly anti-Black) underpinnings. Over two terms, real, transformational changes for Black communities in the form of reparations, police and prison reform/abolition, nationwide redress for the “War on Drugs”, or even agenda-setting to end school closure efforts in predominantly Black communities never materialized. They were never even a part of the national political conversation. For these reasons, some have suggested that President Obama failed Black Americans. I guess deciding where one stands on that inquiry requires a deep assessment of whether or not merely keeping Black communities afloat rather than enabling them to thrive constitutes failure.

But, President Obama isn’t unique in this respect. Kamala Harris, now junior Democratic senator from California, has been under intense scrutiny because of her long history working as the attorney general in the state to reform policies that often harm the Black and poor. In particular, her treatment of incarcerated trans folx and efforts to penalize parents of truant children up to $2,000 or up to a year in jail suggest that her solutions to modern political problems remain tethered to anti-Black criminal justice processes. In many ways, Harris’ reliance on the criminal justice system to address the concerns of marginalized constituents only re-criminalizes the very communities from which she comes and seems to represent.

Then, there are people like Cory Booker (D-NJ), Allen West (R-FL), and even Hillary Clinton whose politics often belie the descriptive groups that seem paramount to their identities. I’m sure there are countless others.

So, when it comes to all of these major wins this week, the jury is still out for me. In a perfect world, electing trans, Black, women, poor, and disabled folx would mean a more just world for all people at those intersections. It would mean greater claims to public safety and visibility and the freedom promised in the Bill of Rights for those most marginalized and least protected in society. But, we know better by now.

In my opinion, it is time to keep watch and hold these newly elected political actors accountable. There is still work to be done.