How Netflix’s ‘Bright 2’ can succeed where ‘Bright’ didn’t 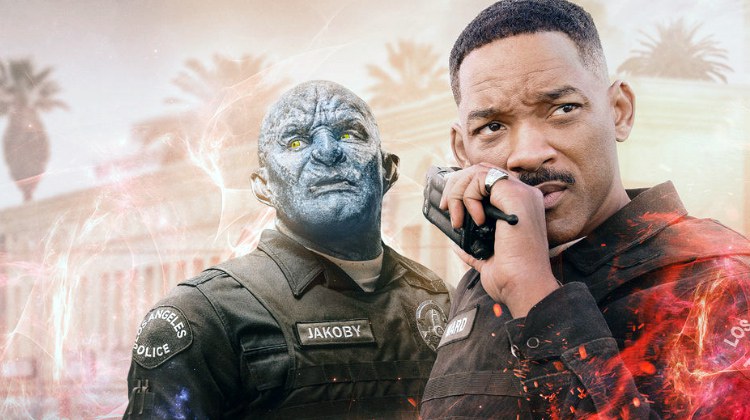 Judging from the largely negative reviews that have hit the internet since the release of Netflix’s first “blockbuster” film Bright, you’d think it was an embarrassing failure that even Will Smith’s magic couldn’t save, yet Netflix quickly greenlit a sequel. But, regardless of whether you loved or hated the movie, the sequel is the perfect opportunity to right the first film’s shortcomings.

Released exclusively on Netflix’s streaming service on December 22, Bright was billed as a gamechanger for the platform. The point was to prove that an online outlet could release a successful big-budget film and circumvent a traditional movie theater release. And based on Nielsen’s approximate ratings, it was a success. Bright reportedly clocked 11 million viewers in the first 3 days of its release, 7 million of which were in the coveted 18-49 age range (For more information on how to interpret Nielsen ratings, go here: A primer on how to actually support a Black TV show).

The film itself was a bit of a risk. As the synopsis states, Bright is an action-thriller “set in an alternate present-day where humans, orcs, elves and fairies have been coexisting since the beginning of time.” Will Smith plays human cop Ward partnered with the first-ever orc cop Jakoby, played by Joel Edgerton. And in this “Training Day”-like film, this unlikely duo ends up being charged with protecting a young elf, a magic wand, and by proxy, the fate of the entire world.

While that description sounds like the makings of an amazing film, I’ve read a number of blistering reviews of the film. Critics have called the film “astoundingly bad in virtually every way”, “so profoundly awful that Republicans will probably try to pass it into law over Christmas”, and “lazy nonsense that’s too silly to be good and too self-serious to be any fun”. Even Chance the Rapper chimed in, calling its illustration of racism “shallow”. The general consensus, according to Rotten Tomatoes, is that “Bright tries to blend fantasy, hard-hitting cop drama, and social commentary — and ends up falling painfully short of the mark on all three fronts.”

This feels like piling on. Especially when I thoroughly enjoyed the film. 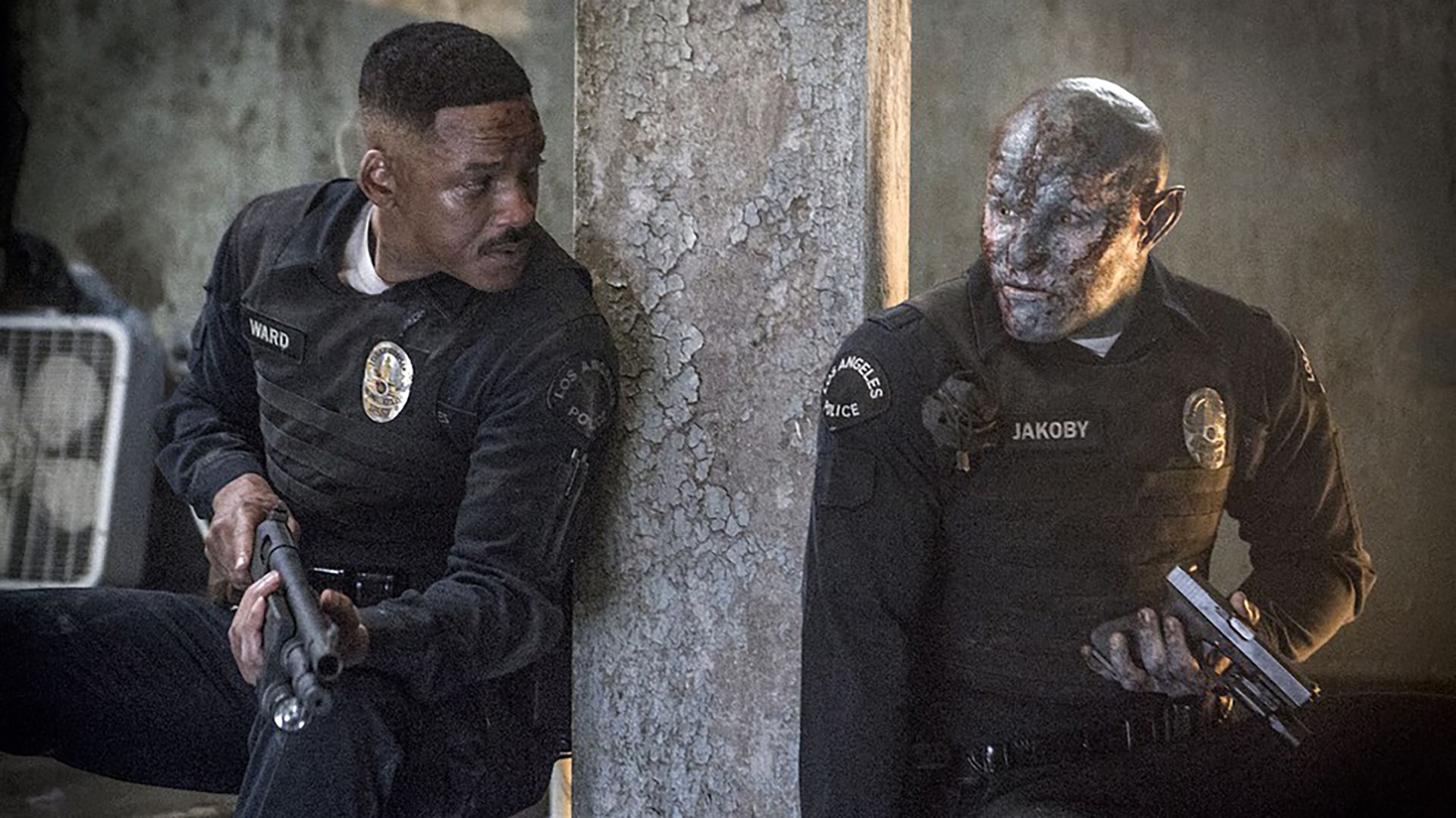 To be clear, I don’t find fault in any of these criticisms. I do however feel like I was able to enjoy the film because my expectations for the film were not for it to provide any meaningful commentary on race, serious dramatic storytelling, or Oscar-worthy performances. There was action. There was drama. And production values were impressive. I expected a summer tent-pole style film featuring cops set in a world where humans, elves, and orcs coexist. And the film delivered on that but not much else.

Still, it was far from perfect.

While the overall cast was largely diverse, most of these same actors were relegated to minor and/or tired stereotypical roles. Will Smith’s family members, which we would assume would be a major driving force behind his will to survive, make “blink and you miss it” appearances. And despite its impressive effects and competent performances, the film did little in the area of worldbuilding. We know next to nothing about how any of the communities work. There’s a bit of mythos slipped in about Orcs and some allegiance to an evil entity, but any exploration of this development is shoved into the background for the sake of the greater narrative. It’s lazy storytelling at best.

But perhaps the biggest miss was any real discussion about of what race relations look like in this iteration of reality. Humans are almost only depicted as gangsters or cops, with Latinx and Black folks largely filling the gangster roles. Law enforcement’s treatment of the Orcs paralleled how Blacks and other people of color are treated by the police. No doubt, these treatments were heavy-handed and shallow, but I wasn’t surprised either. A throwaway line about “fairy lives not mattering today” included in the trailer and at the opening of the film should have been a key indicator of the level of racial discourse this film would engage in.

The filmmakers were clearly trying to hit that “Goldilocks” sweet spot in their storytelling, doing their best to give the right amount of backstory, action, character development, and comedy for a balanced movie. While I’d argue that the film itself was fairly balanced, I’d also argue they were only marginally successful on all of these counts. There’s just not enough space to do all of that work within the confines of one 2-hour movie.

It would have been great if Bright could have been the film that people seemed to be looking for, offering a nuanced discussion on race with a fully realized and explained world of magic. But any film looking to cover that much ground would have been bloated by subtext and left inadequate space for actual story. Or, it would have been at least an hour longer.

Even with all of these shortcomings and the harsh criticism, Bright has been an undeniable success for Netflix. Viewers gave the film a high positive rating on Rotten Tomatoes and those Neilsen estimates speak for themselves. That’s why Netflix quickly ordered another one.

This is also the perfect opportunity to address the first film’s weak points. Now that this environment has been established, the sequel can offer the details viewers missed. We can get more of a history lesson on how the infusion of magical creatures has altered history. We can get a clearer understanding of Will Smith’s Ward outside of his uniform. And most importantly, the film can make the real thoughtful social commentary that so many felt was lacking. I’d argue that the film is well positioned to do all this work now that we’ve been given an entry point into this world.

Netflix clearly has the world’s attention here. People will be watching and ready to be even more critical the second time around. I can only hope that this pressure can form Bright 2 into a gem of a film that clearly tackles race and class dynamics and the role of policing while exploring the impact that magic would have in the development of the world. Anything short of that would be a true failure.