Reckoning with the anti-Black mathematics of mainstream awards shows 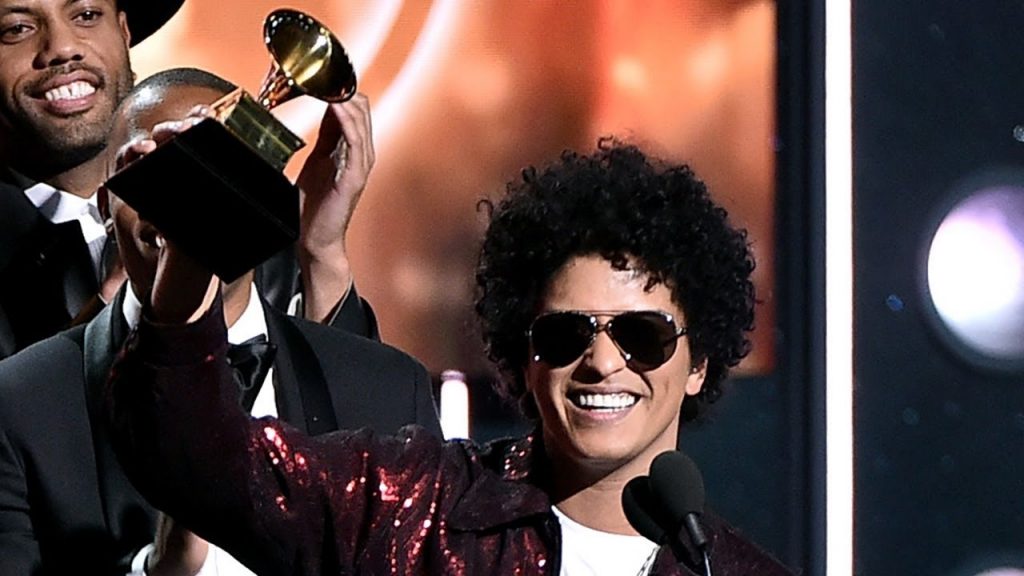 Year after year and award show after award show, Black folk stay shocked when their faves don’t win. I used to do the same thing. But after years of monitoring awards shows, I’ve cracked the simple math for forecasting who will win in any given category. It is very simple.

The artist who most appeals to whiteness will win the most.

There are a few caveats to this math of course. Things get a bit more complicated at the BET Awards and the NAACP Awards. And sometimes the nominee furthest from whiteness is the surest bet. But one thing I know for certain is the better your understanding of the perverse demands of white consumer behavior and whiteness in general, the better your ability to predict an award winner.

I was legit confused that people were shocked and upset about the winners of the 2018 Grammys. Yeah, Jay-Z had a lot of nominations, but what would make you think he’d actually win? Folks outside of the Black community were NOT checking for 4:44. SZA was fully embraced by Black folk this year, but who told you that was enough to win Best New Artist? Suddenly feeling pressed about Bruno Mars co-opting New Jack Swing? We been told y’all.

I’ve covered the Grammys ad nauseam over the years, but the most important thing to know is that industry players vote to decide who wins in each category. And if you think any institution works in favor of Black folk, you’ve missed every lesson there is to be learned from Black history.

The music industry at-large is not dominated by Black folx. The majority of those voters probably have little to no understanding or appreciation for the most respectable of Black art forms, much less someone like SZA who sings about being a sex-positive person who has sex with a guy on the weekends and has no intention of forging a committed relationship with him. Alessia Cara, on the other hand, performed mass appeal pop songs with easily digestible affirmations like finding beauty in your scars.

On the other hand, Bruno Mars’s “sweep” was pretty much predestined. His racially ambiguous persona and “black-gone-pop” album were a major upgrade to the Robin Thicke formula. Mars has just enough melanin to be legitimate but is nondescript enough to not turn off whites. He grants the white mainstream a convenient entry-level access point to Blackness, and he gets rewarded with golden gramophones.

With that type of social positioning, he was a shoo-in to win the second he entered the studio, studying Teddy Riley’s New Jack Swing fundamentals and always surrounding himself with just enough Black men to get a pass.

To be clear: talent isn’t even a part of the debate here. Alessia Cara is talented. Bruno Mars is talented. And it’s not even about the ambiguous notion of popularity or sales figures. Cardi B had one of the biggest singles of the year with “Bodak Yellow” and went home empty-handed. Beyoncé continues to be the biggest entertainer on the planet, yet her master opus Lemonade was largely ignored by the Recording Academy in favor of Adele. The question is what types of talent appeal to Grammy voters. The distinction is clear.

This same trend follows with other awarding bodies. Halle Berry won that Oscar by portraying a drug user who has a strong sexual encounter with Billy Bob Thornton, a white man, in Monster’s Ball (2001). The Brad Pitt-backed 12 Years a Slave was white voter bait, ruthlessly depicting the horrors of slavery. This led to the film winning numerous awards including best supporting actress for Lupita Nyong’o in 2014. But the same Academy of Motion Picture Arts and Sciences treated Ava DuVernay’s masterful Selma like an afterthought and overlooked Denzel Washington’s astonishing performance in Fences.

And even the continued wins for black-ish at the NAACP awards feel like capitulation to whiteness to me. black-ish has won the NAACP Image Award for Outstanding Actor in a Comedy Series, Actress in a Comedy Series, and Comedy Series for the last 4 years straight. And that’s against innovative series like Insecure, Atlanta, and Dear White People and impressive talent like Uzo Aduba, Issa Rae, and Donald Glover. In the midst of a Black renaissance of entertainment, you can’t tell me that black-ish is the best we’ve had to offer.

The point here is that the music, television, and film industries are self-interested like all other industries. Just like politicians are ripe for a host of forms of favoritism, the entertainment industry runs afoul of the same issues.

I’m sure someone is reading this right now and saying “What about Kendrick?” Someone is undoubtedly plotting on citing Lauryn Hill’s landslide of wins in the comments section as a means for undermining my argument. And Viola Davis‘s awards for taking her wig and makeup off on camera were peak Blackness. So if winning awards is predicated on capitulating to whiteness, how did these thick Black nominees win? Though it may seem illogical, these cases also fall right into my logic.

I’ve never come across anything or anyone too Black for whiteness to be able to appropriate.

Kendrick Lamar is super Black. He’s from Compton. Like he raps in “Blacker The Berry”, “My hair is nappy, my dick is big, my nose is round and wide”. That can’t appeal to white Grammys voters, right? Conventional wisdom might say yes, but eyewitness accounts of white boys blaring “King Kunta” out of their BMW’s say different. No matter how much we may hate it, Kendrick’s pro-black machismo has been embraced by whites on a mass scale.

And the legendary Ms. Hill? The breakout success of her deeply personal debut album The Miseducation of Lauryn Hill seems improbable in hindsight. Yes, Hill was a bonafide star already ad 1/3 of The Fugees, but she had 100% creative control over the album and largely recorded it in Kingston, Jamaica. There was no way she was prepared for the critical reception her album would bring. And after her record-breaking wins during the 41st Annual Grammy Awards, she was so disillusioned by her mass media acceptance that she basically went into hiding for years and emerged as someone who now seems dedicated to alienating her fans.

Viola Davis was a force that couldn’t be denied on How To Get Away With Murder, and that win acted as an entry point to acceptance for her. But as Black as she continues to be both on and off-screen, you cannot deny that white women have largely embraced (read: co-opted) her for their own purposes. Just look at how ubiquitous her face has become as internet memes.

We could get into how this neuters messaging too, but that’s for another time. In short, White acceptance is the ultimate means for defanging all that is potent and dangerous about Blackness. What whiteness can’t fight, shut down, or ignore, it simply assimilates.

That’s the lesson that we all need to learn. None of these awarding bodies, from the Recording Academy to the Academy of Motion Picture Arts and Sciences and beyond, are in the business of awarding the most “deserving”. Each of these institutions has a personal stake in those it honors, and as I’ve shown, these institutions tend to bet on whiteness. So getting our hopes up for a triumph of Blackness is a surefire way to be let down.