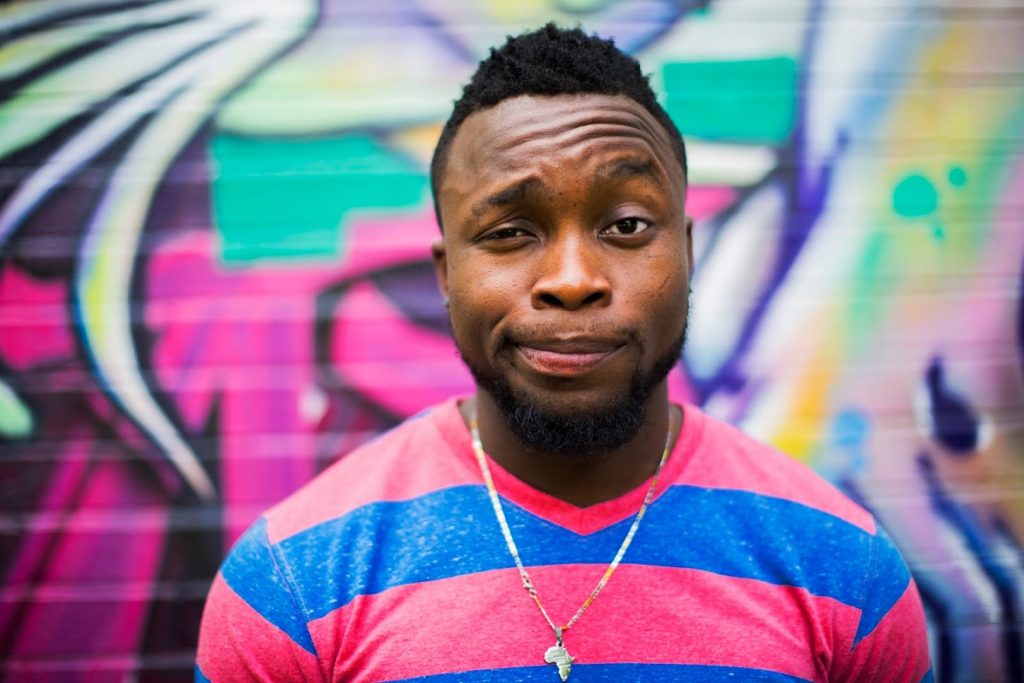 There’s a disturbing trend occurring in the film and TV industry that is centered on delusions of fostering “inclusivity”. Instead of supporting and granting access to minority storytellers, reboot and reimagining projects that switch out white characters for non-whites are in vogue. And I’m over it.

Hollywood is currently facing a dearth of creativity. And whenever this industry runs low on new innovative material, it turns to what has worked well in the past. These are called “bankable projects”. It’s why I’ve heard rumblings of a Buffy reboot. It’s why ABC brought back Roseanne and American Idol. And it’s why there is all of this talk about bringing back shows like Martin and Moesha. Instead of taking a chance on something new, historically conservative business heads “bank” on properties that they know people initially tune in for, based on nostalgia and recognition factors alone.

But looking at the current pilot season and forthcoming fall season, a trend of bringing back “classic” series but casting diverse leads is taking shape.

The series making the most noise right now is Cagney and Lacey from CBS. Instead of the two white women leads of the original 1980’s series, we now have one white and one Black with Sarah Drew and Michelle Hurd. Ving Rhames has even been cast as LAPD Homicide Coordinator Police Capt. Stark. CBS also has a Magnum P.I. reboot on the docket, starring Jay Hernandez in the role that Tom Selleck made famous. This, all coming from the network that still airs reboots of MacGyver and Hawaii Five-O.

But CBS isn’t alone. The CW rebooted the nearly all-white Dynasty with a widely diverse cast, and now the network has plans to bring Roswell back to television, mixing in an undocumented immigration theme. Freeform has commissioned a new Party of Five, where the siblings are Latinx instead of white and instead of orphaned their parents are deported to Mexico. And ABC has a Greatest American Hero reboot on the way, subbing out the white male lead for an Indian-American woman.

To a certain degree, I can’t be mad at it. This seems like a slick way to get white folks to better accept the real-life diversity of the world around them. Put it front-and-center in the shows they grew up with. And at least there’s no whitewashing. But there’s also a subtext there that I’m not comfortable with.

The sinister messaging that shows like these imply is that humanity is homogeneous. It imparts the idea that we don’t have our own unique stories to tell. It signals to the world that our disparate cultures have little effect, almost to the point of irrelevance. So much so that anybody and everybody is interchangeable.

There is something utterly disturbing about a Hollywood so afflicted with creative myopia that it struggles to generate stories with minority leads unless they are stories that have already been told with white leads. The fact that these progressive thinking storytellers, whose primary task is to dream up entertaining stories cannot come up with ideas that see the world outside of a white lens is all of the commentary we need on the state of the entertainment industry.

The reports will herald these moves as having the “most inclusive pilot leads ever”, and any progress made is progress worth celebrating. However, none of this progress strikes at the heart of what has been a problem with television for decades. The industry is far too invested in chasing trends, maintaining appearances, and perpetuating the status quo to actually produce groundbreaking, thought-provoking, and innovative entertainment. And until that industry makes a concerted investment in truly diversifying its ranks, its inclusivity efforts will always be hollow.