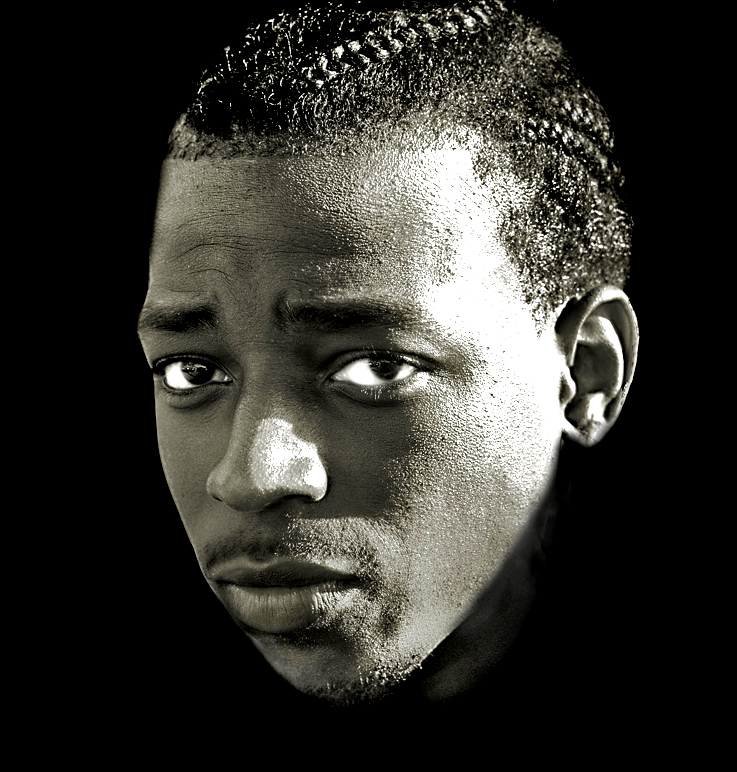 “To be a Negro in this country and to be relatively conscious is to be in a rage almost all the time.”

At some point, we will be honest about white supremacy and racism and how they order society. But, for now, we just make lists. Lists that enumerate all the humiliating ways that Black people are reminded this place or that place is not for them (I say this in reverence to those Indigenous comrades to whom this land truly belongs).

This place is not for Black people in special, particular, and peculiar ways. Ways fashioned just for us.

This week, news broke that another Black person who was minding their business fell victim to the whims of a scared white person who felt the need to call the police. Lolade Siyonbola, a first-year graduate student at Yale University, was sleeping in the Hall of the Graduate Studies 12th-floor common area. With papers and books spread around her, she turned off the lights and decided to take a nap. That was when a white grad student, Sarah Braasch, walked in, turned on the lights, and announced that sleeping was not allowed. She told Siyonbola she would be calling the police.

“I deserve to be here. I pay tuition like everybody else,” Siyonbola told the officer after he tried to strike up conversation with her about her paper. They had been standing in the hallway for several minutes awaiting “verification” of her identity. “I’m not going to justify my existence here.”

The entire exchange hearkened back to Dr. Henry Louis Gates’ encounter with Cambridge Police back in 2009 when the prominent Black scholar and director of the W.E.B. Du Bois Institute for African American Studies at Harvard University was arrested inside his own home after a white neighbor called the police. They suspected Gates of breaking into his own home.

“This is what happens to Black men in America,” Gates said at the time.

On April 29, a white woman in my hometown of Oakland, California called the police on a Black family who was having a barbecue at Lake Merritt.

The issue was filmed by a white woman bystander named Michelle Snider. She can be heard narrating the video and collecting interviews from other bystanders. By the end of the ordeal, the woman who originally called police breaks down into tears. “I’m being harassed,” she told police through tears. White tears to be exact.

The family she called the police about were detained and questioned for one hour. For barbecuing on a charcoal grill at a lake.

In Rialto, California, a group of young women, three of whom were Black, were surrounded by seven police cars and a police helicopter as they were leaving an Airbnb. Someone, again, had called the police.

We recently learned about similar instances where white people (usually women) called the police: involving two Black men sitting at a Starbucks in Philadelphia who were arrested and Chikesia Clemons who was brutally assaulted by Alabama police in a Waffle House. Her shirt came undone during the violent encounter, exposing her breasts to the entire restaurant. All of this was reportedly over a dispute about plastic utensils.

But, those promises weren’t made to us. That citizenship was never guaranteed. And, that American Dream first requires that we be deemed “American.”

Perhaps there are so many freedoms we cannot enjoy “while Black” because we live in a country that still sees Blackness as our first offense. It sees Blackness as the original disqualifier. The blotch. The stain. The accident. The crime.

Blackness, in the United States, is frequently the justification for all manner of horror being inflicted on innocent people. Blackness is the key reason that cities like Flint, Michigan still do not have usable, drinkable water after four years.

It isn’t that we can’t do things while Black. It’s that Blackness is not meant to be. Not here.

So, I just don’t feel like making anymore lists about it. I don’t feel compelled to add another tick mark on the losing side of our public freedoms tallying system. I would much rather spend my time figuring out how to undo the logics that got us here in the first place.

How do I use my body, my time, and my energy to dismantle the systems and processes that make white people the arbiters of our public lives? Can I help create a world where there are no police to be called and no arrests exist? How do I fashion a place where Blackness cannot be the crime because it is the possibility? The futurity?

I don’t have answers yet. But, for now, I can’t focus on what I can’t do while Black. I am Black. And, I have far too much to do.

To learn more about this topic, you might also be interested in listening to our podcast That Black Couple – Episode 16: “When White People Call the Police”