Why the Grammys don’t matter anymore 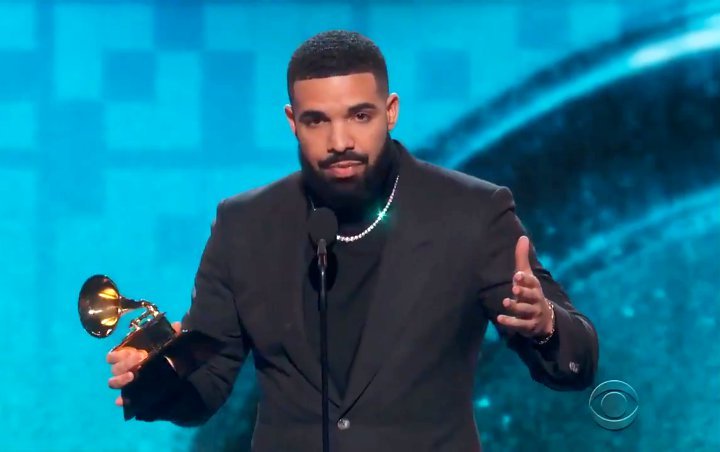 They call it “music’s biggest night”, but the 2019 Grammy Awards proved the institution has become tone-deaf, and even worse, irrelevant.

Every year, I look to the Grammy nominations as a gauge for what is being measured as the “best” music has to offer. I believe that a governing body like the Grammys bears a responsibility to nominate and truly evaluate the best musical achievements across the board, from Album of the year to Best New Artist to Best Choral Performance. This isn’t the Billboard Music Awards or the People’s Choice Awards. Popularity may play a role, but it’s not supposed to be the lead role.

In the past, we’ve seen artists like Lauryn Hill, Outkast, and Whitney Houston take top honors at the Grammys. In each of these instances, their albums (The Miseducation of Lauryn Hill, Speakerboxxx/The Love Below, and The Bodyguard Soundtrack, respectively) were both commercial and critical successes. The public and critics alike fell in love with those works because of their sheer brilliance.

But back in December, when the 2019 Grammy nominations were announced, the list of nominees seemed heavily slanted toward commercial successes. I asked myself the question “If the Grammys are just a popularity contest, do they still matter?” Now that the winners have been announced, I have my answer.

That’s no shade to Cardi B. She worked hard on her debut album and deserved to win Best Rap Album for Invasion of Privacy, the first solo woman to ever do so. And her performance of “Money”, questionable lip synching aside, was LIT. To me, her presence and her win were incredibly meaningful. Her career is a testament to what can come from hard work and undying dedication. Instead, it was another rapper, Drake, who crystallized the waning importance of the Grammys.

I don’t really ride with Drake, outside of some choice memes, but he put everyone in their place during his acceptance speech for Best Rap Song. In so many words, he says that this award isn’t a representation of the validity of someone’s artistry or hard work. This is all subjective, and like so many other awards shows, that doesn’t amount to anything.

I absolutely love H.E.R, but even she admitted it was odd that she won best R&B album for an EP (an EP, or an “extended play record”, is a collection of songs that does not contain enough songs to count as a full album). Then looking out at who was even nominated for R&B awards, the artists are more reflective of what white or older Black audiences enjoy, not what the Black youth of America are listening to.

Then there is the Donald Glover problem. He won Song of the Year, Record of the Year, Best Music Video, and Best Rap/Sung Performance for “This Is America”, a song that loses most of its merits when listened to without the accompanying music video. Realistically, it doesn’t make sense that the collective of music industry professionals would vote to name “This Is America” as the best musical creation of the year. More likely, there was a motive behind this act.

It was the same motive the prompted Dua Lipa to remark “I guess this year we really stepped up”, a reference to outgoing Recording Academy president Neil Portnow’s sexist comment from last year’s show, while accepting the award for Best New Artist. It’s also the same motive that has pushed Hollywood to scramble for a more inclusive selection of nominees and Academy members. In a climate where institutions are being lit on fire for not properly recognizing minorities and women, the Recording Academy wanted to change the narrative.

But the public has already spoken. They’ve stopped buying into the idea that the opinions of these elitist bodies hold any special meaning. Even with the bodies themselves doing everything they can do now to win back that regard, they’ve already been tone deaf for years. And after years of being alienated, the public has simply stopped caring.

The Entertainment Industry’s Fall From Grace

The business of entertainment isn’t like it once was. The internet age, and the advent of streaming and piracy, have upended the industry norms. The gatekeepers and tastemakers who once held an inordinate amount of power are now commonly circumvented. In the old days, you had to get a record deal, get spins on radio, and spawn high record sales to be called a success. Now, artists can go straight to their fans through platforms like Spotify, SoundCloud, and YouTube and tour the country without ever having to interact with a record company. This change has been great for art, allowing artists to focus more on their artistry, but it has left the music industry fighting to maintain a sense of relevance.

It’s a sad place to be in, considering that they also can’t get tradition right. During a show that was clearly trying to be more representative of the country, they also had Jennifer Lopez perform a tribute to Motown. She performed for her life with an impressive dance through the hits medley, but it cannot be understated how disrespectful it is to have a non-Black person head a tribute to the record company that lead the charge for elevating the profile of Black artists and wresting power from a white-dominated industry. As she popped and shook her hips, I couldn’t help but think about how Barry Gordy made a point to not lead with “sexy” to push against stereotypes of Black women. Motown was about style, grace, and musicianship. This “tribute” was not.

In actuality, it was just desperation. The Recording Academy was desperate to appeal to a young audience. Desperate for some margin of respect. Desperate to still matter. It’s just a shame that it’s already too late.