We are boo’ed up and have been since 2002 when we bonded over a mutual love of Brian McKnight’s “Never Felt This Way”, our favorite Brandy lyrics, and nineties TV like Family Matters, Fresh Prince of Bel Air, and Living Single. It was our shared obsession with Black cultural icons, histories, and artistry that drew us to one another even though we are actually completely different personality-wise.

We always said to ourselves, “Wouldn’t it be cool if we had a show?” Well, no major networks have reached out yet. So, until that happens, you can find the us here or on our That Black Couple podcast, sharing their views on race and culture and everything in between.

We are young thirty-somethings who have been married since for over a decade. We have three beautiful, brilliant, radical, snarky kids who play no games. 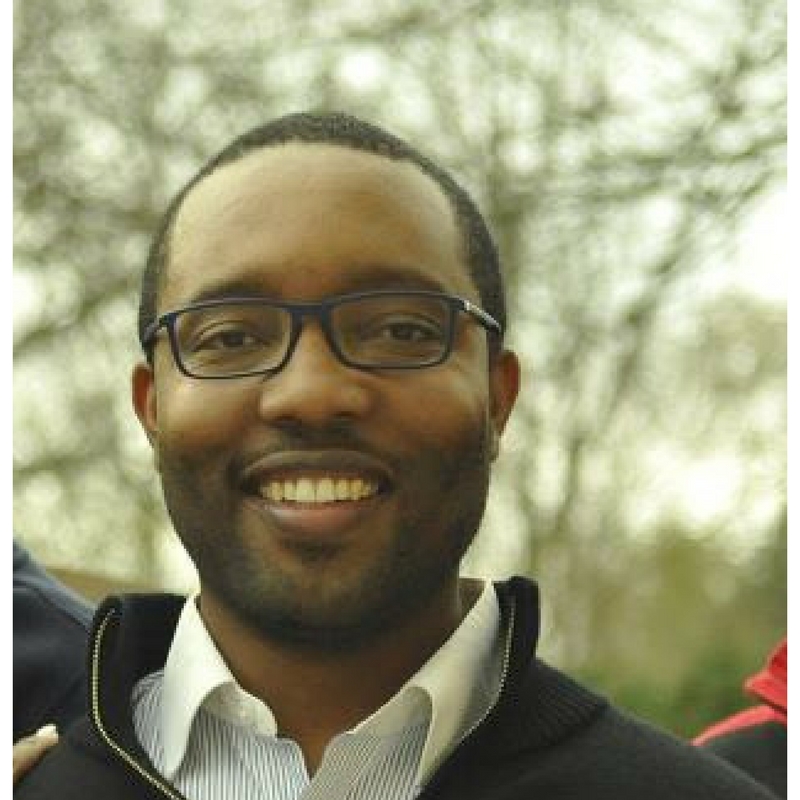 Daren is a movie and music critic, poet, and novelist. Hailing from the whitest part of Southern California, he works in market research by day and cradles a laptop by night. Daren is a human anthology of all things musical including the really old, obscure stuff. He still has vintage comic books from his childhood and even convinced Jenn to let him keep his Star Trek and Star Wars figurines and models when they married cuz he’s a nerd (or, more accurately, a blerd). Daren really loves to not pay retail, one of the things he and Jenn do not have in common.

Challenging him in Super Smash Bros, Super Mario Kart, or HALO is futile. You’ve been warned. 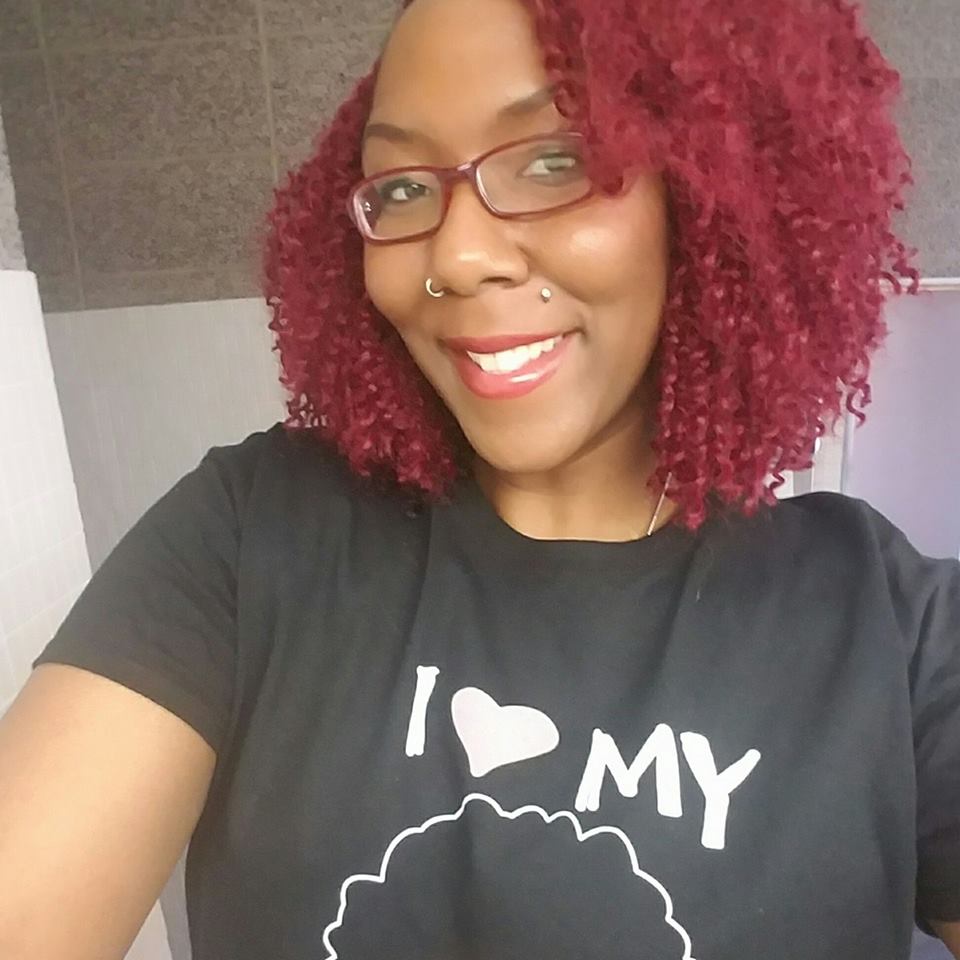 Jenn is a queer Black feminist who is unapologetic about her love for and commitment to Black people. She is also probably taller than you. She holds a Bachelor’s in Industrial Engineering and two master’s degrees in Political Science while working toward her PhD. She likes math a lot and at 17, “splurged” on a TI-89 calculator. Jenn is obsessed with cheese and salami cuz she thinks she’s bourgie. And she doesn’t drink coffee because it tastes like empty promises and hope lost.  But she’ll take down a hot chocolate though. Jenn pens essays about the intersections of blackness, gender, and popular culture. She is a child of Oakland, California and will always have the Bay Area running through her veins.

Want Daren or Jenn to write for you? Interested in writing for WCC? Email us at contact@watercoolerconvos.com.