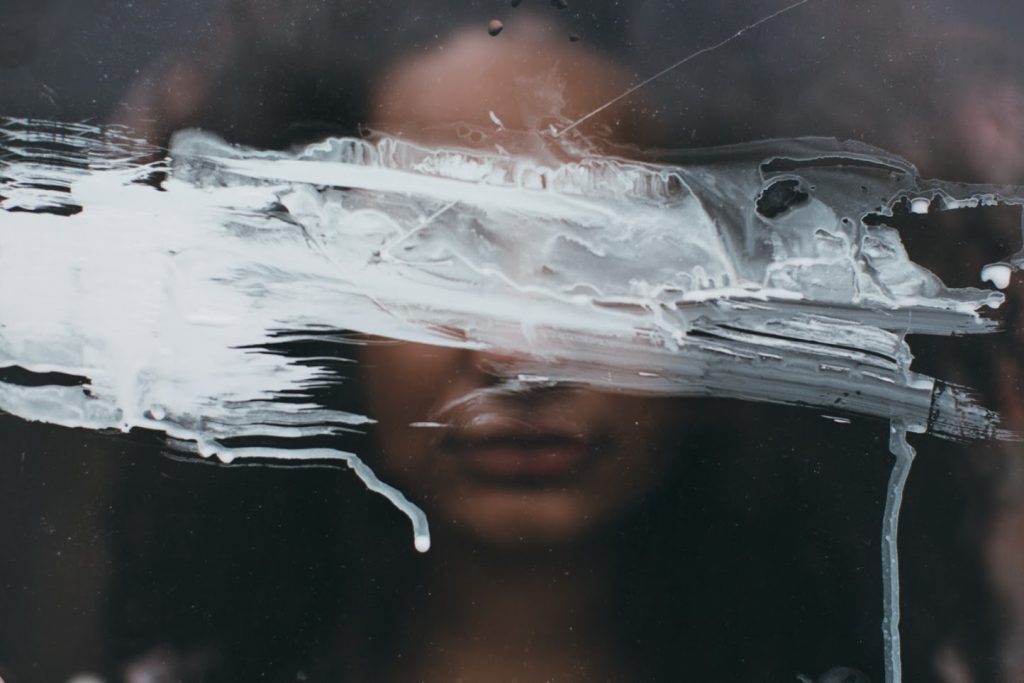 “That’s so ghetto,” he said to another student in my classroom. The tall, attractive Black 15-year-old was commenting on how he thought that Black women who speak loudly in public were not good dating material. The other boys nodded and muttered under their breath in agreement. Most of the young women rolled their eyes or ignored the common refrain that they likely knew would be followed with more anti-Black, misogynistic commentary painting Black women as inherently flawed.

“That was me in high school,” I thought to myself. I said shit like that.

And, as I looked at this depressing scene, with the young women overwhelmingly annoyed by the alienating language being leveraged at them by one of their own and the young men clamoring to align themselves with a whiteness that would never want them, I took a regrettable look at my own complicity in systems and scenes like these in years past.

I remember sitting in the pews of my church growing up and hearing the term “he/she” – a phrase meant to denigrate and erase the lived experiences of trans and gender nonconforming people under the guises of godliness. The term was one that often felt indiscriminately Black. That is to say that we, Black people, didn’t create transphobia but there were certain ways we ended up learning to talk about it and understand it. Then we would, by human nature and by need to hold onto something indelibly ours (no matter how uncritically ours), go out into the world and parrot that harm. Reproducing the same violence that originally huddled us up in churches together without the liberty to move freely in public spaces lest we risk violence or even death.

I remember the last time I uttered the words “you’re going to hell” to a dear friend of mine in high school when he came out to me. I remember the pit in my stomach and the pain I carried for years knowing that 1- I was also a queer person who didn’t have the courage to come out until I was much older, and 2- I didn’t even believe what I said.

I remember when I used the term “hoe” about a pregnant girl at school and meant it. I meant it because I wasn’t a hoe, at least by the narrow standard a heterosexual boy had told me and a church minister had confirmed in the pulpit. It was a narrow standard that was called into question when I was sexually assaulted three times before high school ended and could no longer rely on my stank, stuck-uppedness to obfuscate my anti-Black holier-than-thou rhetoric as something it wasn’t.

Sitting in the room, last week, listening to my students argue about gender and race and women being “ghetto” reminded of these things not because I wanted to pat myself on the back for having “grown up” or having matured beyond some imaginary wokeness goal post that only exists in the minds of those wearing Patagonia vests. No. It made me reflect on my own anti-Blackness because I know that all of my challenges and discomforts with my relationship to privilege and power stem from that very issue.

My homophobia, my subtle acceptance of transphobia and gentle participation in it, my slut-shaming, and my other displays of privilege at the expense of other marginalized people all stem/med from anti-Blackness. It was comfortable because I wasn’t ever forced to grapple with the contradictions of my own identity or the intersections thereof.

In many ways, my comfort, my pleasure in being unmoved, unaffected, and unchallenged by the world around me (or at least believing it so) allowed me space to reproduce and inflict anti-Black harm on others.

In a recent interview with Point Magazine, critical feminist theorist Lauren Berlant explains how pleasure plays into racial and electoral politics in the United States. She says,

We are now in, on one hand, an unchanged world—because white supremacy’s not new, and structural violence is not new, none of that is new just because Trump got elected—but the pleasure in it is intensified. They took enormous pleasure. Pleasure won this election, you know. Pleasure and violence are all bound up in each other for this election.

If we truly reflect on the ways that pleasure and violence are bound up together, it forces us to question ourselves, our joys, and the past-times, and objects we take comfort in.

For me, recently, it meant looking at a room full of high school students and realizing that, like them, I used to take joy in seeing myself as a special snowflake negro. I pleasured in the fact that some girls were hoes and I wasn’t. I was comforted by the fact that the bad queers were going to hell but I was safe because I was closeted. In all these instances, pleasure and the violence I enacted against these groups (some groups in which I am actually a member), were deeply intertwined. They still are in some instances.

I have gotten comfortable with the fact that I am all of the things that once made me uncomfortable. A hoe. Ratchet. Ghetto. Black.

And, I am also aware now that my comfort, and the comfort so many of us cling to for dear life, is too often bound up with a commitment to harming those who are the least protected among us.