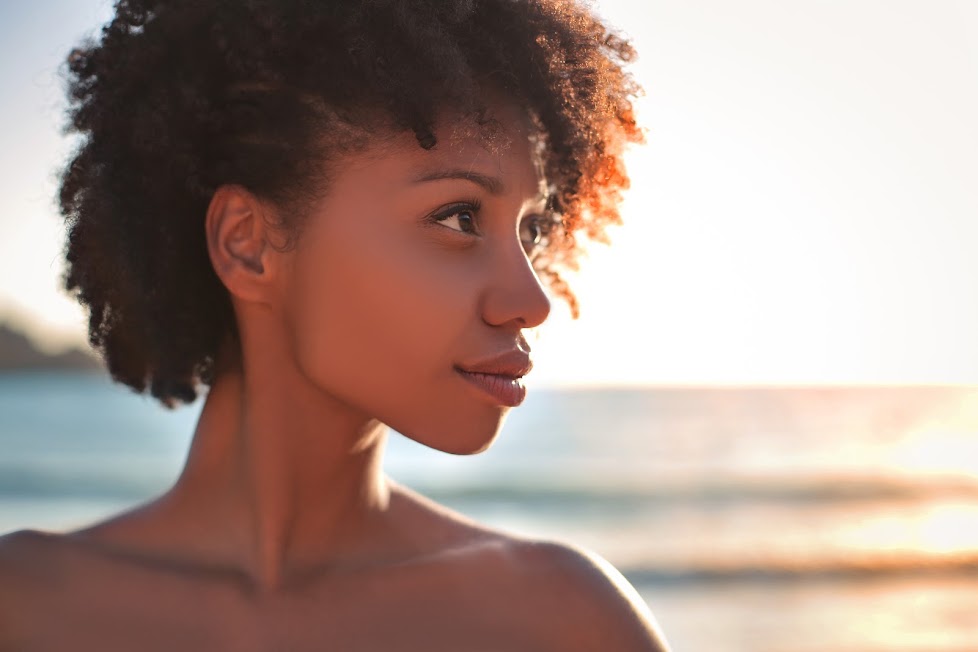 I recently purchased Shonda Rhimes’ Year of Yes: How to Dance It Out, Stand In the Sun and Be Your Own Person for my partner. It wasn’t until I read the premise of the book that I realized the memoir is about Rhimes’ effort to overcome anxieties she faced as an introvert. She decided to say ‘yes’ to everything for a year. That was her way out of a cycle of harm. This cycle often left her feeling worn, used up, and overwhelmed with the everythingness of daily life.

That struggle resonated with me but it wasn’t because I could relate. Rather, the premise behind the instant New York Times Bestseller couldn’t have been further from my experiences growing up.

Unlike Rhimes, I am not an introvert. While I, too, am nerdy and grew up with my nose deeply nestled between the pages of novels, comics, and whatever other books I could find, I am mostly an extroverted person (a fact a discuss at length here). So, saying ‘yes’ to new adventures and opportunities usually came easy for me.

I never had an issue with saying ‘yes.’

This is bigger than extracurricular activities. I often said ‘yes’ when people wanted to borrow items from me no matter how dear they were. I said ‘yes’ when I was down to my last bite of food. When I had only minutes left on my pre-paid cell phone and someone needed to make a call, I still said ‘yes.’

I have had to face consequences for this excessive use of ‘yes.’

“Can I stay at your house tonight?” my older cousin asked me out of the blue. Cousins stayed over all the time but this cousin rarely spent the night. “Sure,” I said reluctantly because 1) this cousin and I really weren’t that cool and 2) there were only so many beds in my house and two of my other cousins were already spending the night. Fast forward: I slept on the floor, with no blanket, in tears. I was so terrified of saying ‘no’ that I suffered quietly to myself in my own house, in my own room, on my floor.

These experiences are rooted in physical embodiment and Black womanhood.

I am a tall, queer, Black woman. I am often read as masculine because I simply don’t fit with (or care for) traditional beauty standards. And, because of misogynoir and patriarchy, I was socialized into service to other people. I learned to give away, to be humble at all costs, to ignore my needs, to take my health and well-being for granted, and to measure my worth through the opinions of others. These lessons weren’t delivered explicitly. They were implicit and subtle.

“Go over there with the boys, Jennifer,” I remember my third-grade teacher saying loudly on the playground. I asked why. She said, “Because they need someone to watch them.”

In class, the same teacher required that I retrieve items for her from tall shelves. She had a fully functional step ladder just feet away.

It took me a few months to simply do these things naturally, gravitating to the boys to be their supervisor and gliding over to the cabinet to reach for construction paper the moment I saw her amble in that direction.

In this case, I couldn’t say ‘no’ without fear of reprisal. And the pressure to follow directions, avoid embarrassment, and save face in front of my peers meant that the exploitation I was experiencing at the hands of this authority figure would likely continue.

It took until recently, when I was sitting in front of my therapist, for me to recall the pain these experiences had inflicted on me. I explained to her that, not only had I started to deny compliments, I had completely stopped asking for help. Because I said ‘yes’ (or was forced to say ‘yes’) for so long, I normalized my doing everything for everyone while doing little to nothing for myself.

This only became worse when I entered the workforce, joined the academy, and became a mother.

That’s why I have entered my Year of ‘No.’

I am systematically stepping away from people, organizations, and situations that do not directly benefit my life and are not part of my survival. Rather than saying ‘yes’ to someone’s turn up out of obligation, I gave myself permission to stay my Black ass home (and not feel guilty). I have stopped obligating myself to reach out to people who do not positively show up in my life. And, most importantly, I say ‘no’ to new roles, “opportunities,” jobs, and tasks that undermine my personal health and growth.

The one thing I have said ‘yes’ to is getting help. Though it has been incredibly difficult, I allow people who love and care for me to support me. I have received that kindness and appreciated it (without feeling guilty). More importantly, I said ‘yes’ to help from medical practitioners so my physical body and emotional health are functioning well.

I am realizing that, in many instances, saying ‘no’ is actually more freeing than saying ‘yes.’

And, sometimes we close doors because we need peace and solace. I may close doors now. But, I can open them again later, when I’m ready.