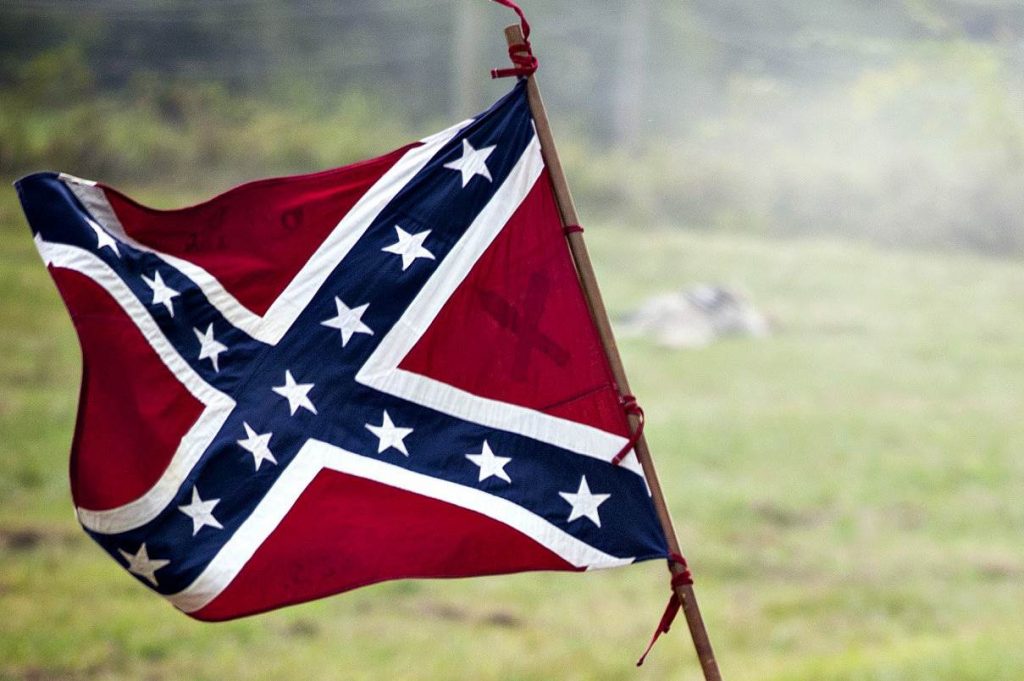 If white folx can’t be “allies” to their Black co-congregants in church, then I’m not sure there’s any place white allyship can actualy exist. Let me explain.

On a recent Sunday morning, I sat in church while the white male pastor discussed Jesus Christ’s death. With a slight flinch, he told the congregation that Jesus was “hung from a tree.”

The idiom, usually used in reference to the public lynching of Black people in the United States, silenced the crowd. It also left the pastor tensed. I could tell he was choosing his subsequent words with care.

He then attempted to draw a parallel between Christ’s death and our experiences in the modern-day. The pastor suggested that the closest similarity to Christ hanging on a crucifix was the use of the electric chair. And, while I understood the analogy – since those hung on crucifixes in ancient times were usually deemed criminal, subhuman, and morally debased, much like those we subject to the death penalty today – I struggled with the fact that this white male leader of a Black congregation could not see any other similarities to being “hung on a tree” outside of state-enacted death sentences.

Yes, like many Black men who were lynched, Jesus was trotted out before biased witnesses in a sham trial. He was indicted by a mob of angry white people who were convinced that his death was the only way to eradicate the trouble he purportedly caused. And, while I am in no way suggesting that every lynched Black person in the United States be considered alongside a man who Christians believe saved the entire human race, I am suggesting that this pastor – a white man whose congregation is overwhelmingly Black – could not verbally acknowledge the blatant similarities between Jesus Christ’s murder and the cultural phenomenon of public lynching even as he uttered the words “hung on a tree.”

When I think of examples of being “hung on a tree,” the first thing I recollect is the nearly four thousand Black people (including children) who were lynched in this country between 1877 and 1950. These are only the ones on record.

These lynchings were gruesome. Black people’s bodies were literally hung from trees by their necks, often in the most degrading fashion. Sometimes their genitals were mutilated. At times, pregnant women had their fetuses removed and hung alongside them. Lynchings were not just about putting Black people to death. They were about inciting fear in every Black person within earshot, word-of-mouth, and walking distance of the macabre violence inflicted on their skin folx.

But, even if this white male pastor had little to no knowledge of the history of lynching in the United States, he should at least have some familiarity with the extrajudicial murders of young, Black people like Trayvon Martin, Jonathan Ferell, Tamir Rice, Rekia Boyd, Renisha McBride, Aiyana Stanley-Jones, Charleena Lyles, Micheal Brown, Eric Garner, Freddie Gray, Walter Scott, and Korryn Gaines. These murders occur outside the boundaries of the due process clauses of the fifth and fourteenth amendments. They are public. They are violent. And, due to technology, they are even sometimes caught on camera.

Thus, public lynchings of Black people, especially those that are executed without white mobs, nooses, and trees, remind us that the way we speak about racial violence in this country critically matters.

This is a moment where white supremacists would rather brand themselves as the “alt-right” or “white nationalists” for PR concerns.

It is a moment where the KKK is actively launching speaker’s series’ at universities and colleges across the country in defense of their rights to “free speech.”

This is a moment where mainstream news stations continue to give their platforms to anti-Black, white supremacist, violent antagonists. This, they say, is necessary for “fair and unbiased” coverage of the issues.

In this political moment, non-Black people of color like Eddie Huang have sit down dinners with known white supremacists for large, predominantly white publications. This, under the auspices of showing the absurdity of white supremacism. Forget the fact that it just makes the white supremacists look rational, calm, and maybe even thoughtful.

Meanwhile, in this predominantly Black church, in the south suburbs of Chicago, a white pastor can’t give his platform to the real racial harm his Black congregants experience every day. Rather than call out lynchings of Black people as bound up in the gospel he teaches, he avoided the subject altogether. Instead of identifying the present violence of white supremacy as linked to the historical tenets of religious extremism, he veered left.

Perhaps this is the truest test of the mythological phenomena that is white “allyship.” This is the moment where the unicorn-like fable of the storied “white ally” dissipates into a puff of smoke and pumpkin-spice scented well-intentions.

I have to ask: Does white allyship emerge in the tryingest of times or does it exist only in the imaginations of hopeful Black and white people? Does it show up and show out when there are no cameras, no safety pins to be worn, and no commentators for whom ratings outstrip moral and philosophical compasses? Does it do work or only distract from work actually being done?

In this moment, I am convinced that white people’s ability to choose when to (or not to) engage in allyship negates any significant liberatory work it could ever accomplish. And, from that church pew, I could see in the faces of other Black people, they were growing ever convinced too.